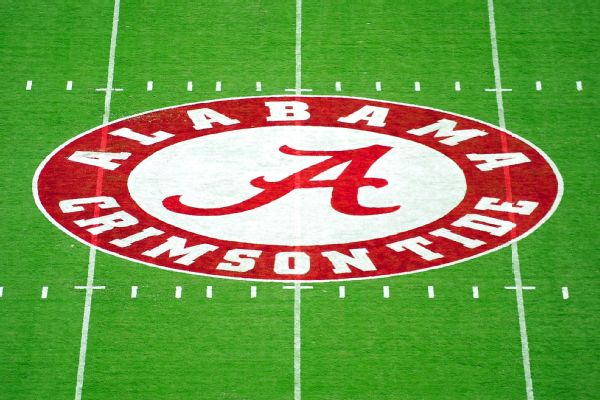 Alabama assistant strength coach Josh Chapman was arrested and charged with driving under the influence early Sunday morning, according to the Tuscaloosa County Sheriff's Office.

Tuscaloosa police spokeswoman Lt. Teena Richardson said the 27-year-old coach was arrested after he was found "passed out" in his vehicle.

Chapman was a defensive lineman for the Crimson Tide from 2007 to 2011. He won two national championships with the team and earned a spot on the All-SEC team.

He joined the staff prior to last season, working under head strength and conditioning coach Scott Cochran.

Chapman, who went to nearby Hoover High School, was drafted by the Indianapolis Colts in 2012 and played in three seasons before being released in September 2015.