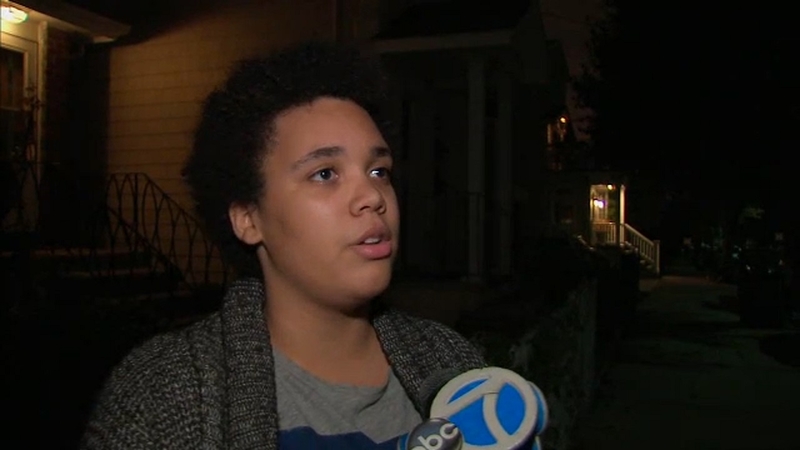 Yennifer Pinales is 17-years-old and understands that speaking two languages will help her in life. She thinks it's a shame that one particular teacher does not understand that.

"She said 'I'm so fed up with you speaking Spanish. I told you to practice your English!'" Pinales says.

The rest was caught on video by another student.

Pinales, who moved to the United States from the Dominican Republic nine years ago does not need practice speaking English. She speaks it fluently, almost without an accent. She says she is also pretty sure that American soldiers fighting and dying abroad are doing that to protect her freedom to speak whatever language she would like.

Pinales was appalled and she told the teacher. She says the teacher then kicked her out of the classroom.

Many students at Cliffside Park High School do struggle with English, and the faculty does encourage students to practice English, but Pinales speaks Spanish, because she can.

"I just want a public apology from her. I'm not asking her to lose her job. And if she doesn't feel comfortable with people who speak a second language , then she should go somewhere else, " she says.

So far, Pinales and her parents have not heard from the school.

Pinales says she wants to be a social worker when she grows up - and she is also learning how to speak a third language - French.

Eyewitness News has reached out to Cliffside Park High School for comment.