KTRK
By Pooja Lodhia
HOUSTON, TX (KTRK) -- Tomorrow could be the first time in nine years anybody has launched into orbit from American soil and the first time ever a commercially owned and operated vehicle will take them there.

"There's kind of a nervous energy," explained Flight Director Zebulon "Zeb" Scoville. "It's like the couple days before Christmas or before a big job interview."

Scoville is the lead NASA flight director for tomorrow's mission. He's been working with SpaceX teams since 2015, and expects the partnership will continue.

"The blueprint that this establishes is exactly what's going to be applicable for the future missions going to the moon," he explained.

No matter what happens next, Houston is sure to play a major role.

"Bob and Doug live from where I'm standing right now, couple miles away," Scoville said. "I know that they have yard signs all around their neighborhood with the neighborhoods wishing them well."

Behnken and Hurley have been in quarantine, which is normal when you're launching into space.

But, now, those in Mission Control are following new safety procedures due to COVID19.

"I have actually quarantined myself on site at Johnson Space Center in an old building that actually used to be used to quarantine crew members before they would launch to the space station," Scoville said.

And, even as Crew Dragon heads into orbit, Scoville will also be working his regular shift at the Johnston Space Center, continuing to direct and monitor the International Space Station on a historic day.

"This is your space program. And we are fulfilling the wishes and the aspirations of this country to really go explore boldly, go explore often, and really accomplish what we can as a human race," he said.
Report a correction or typo
Related topics:
technologyhoustonrocket launchspacexnasacommunity strongspacejohnson space centerkennedy space center
Copyright © 2020 KTRK-TV. All Rights Reserved.
COMMUNITY STRONG 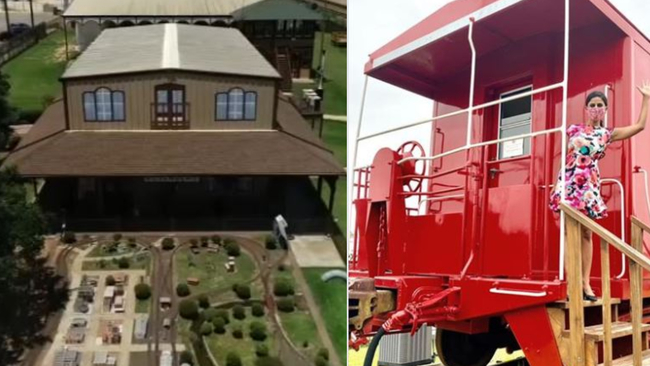 Watch Shell Freedom Over Texas, help a cause right from your sofa 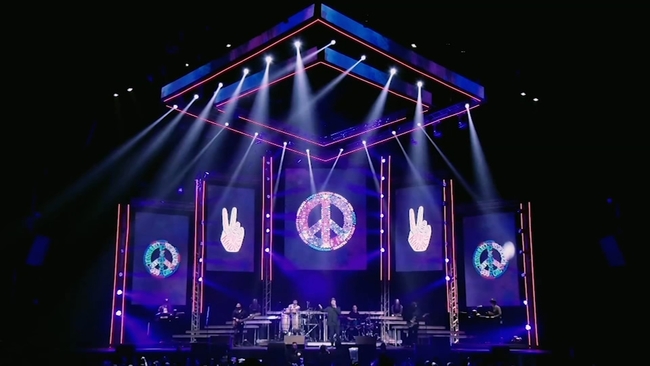 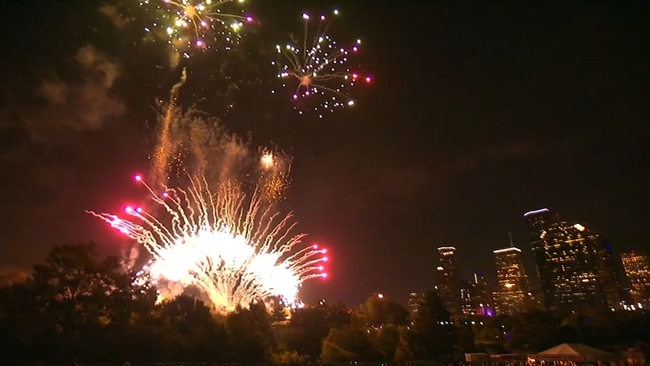