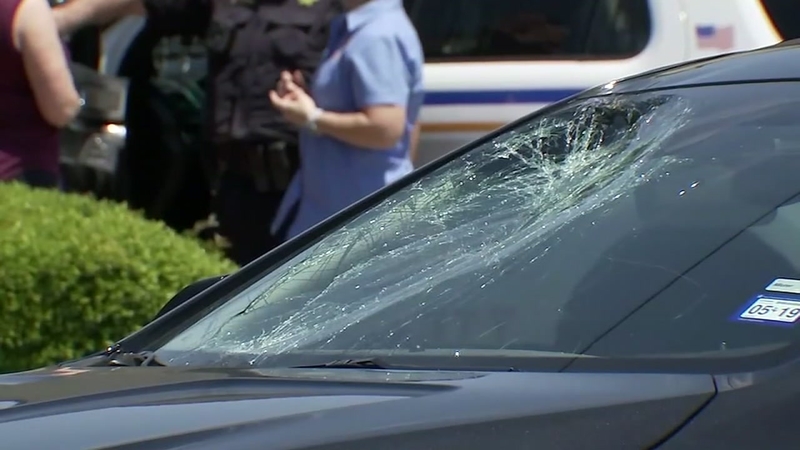 Son accused of running over father with vehicle after fight identified

HOUSTON, Texas (KTRK) -- The man who allegedly ran over his father during an altercation in northwest Harris County has been captured in Jackson, Mississippi.

On April 27, authorities say Cedric Amos was run over with a vehicle driven by his son outside a YMCA on Cypresswood.

"Once the physical altercation finished, the son hopped into a vehicle, was able to drive and strike the father, and then circle around at a high rate of speed and struck the father again," said Sheriff Ed Gonzalez.

Gonzalez said Devon fled the scene after the incident. The car he was driving was abandoned near FM 1960 and Highway 249, but was later found.