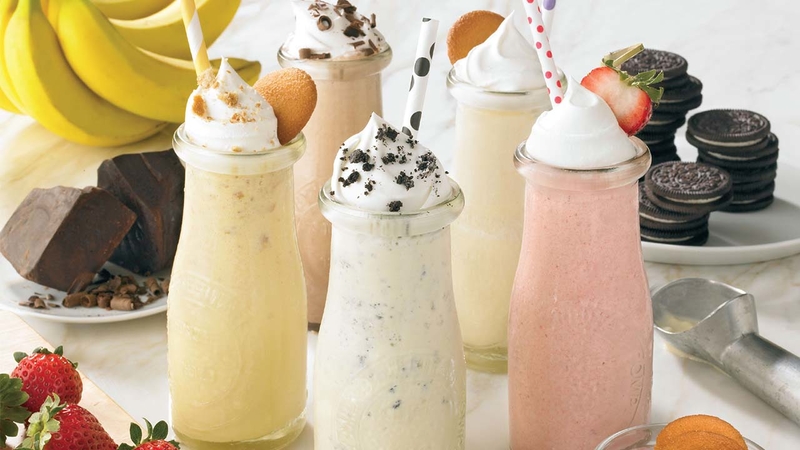 T.J. Dildine, pharmacist and owner of Delray Shores Pharmacy and Soda Fountain, said, "It's a hemp product, it's not coming from marijuana."

WPEC reports that they carry the usual items you'd find at any soda shop, but they also offer a special ingredient.

The CBD oil doesn't make you high, but instead offers a long list of potential health benefits, such as relief from insomnia, chronic inflammation, and anxiety.

"We have a lot of patients with chronic conditions, so they'll come in and get their fix, you know, and it seems to be helpin'," Dildine said.

Alex Wells, a customer at the soda shop who tried a CBD infused milkshake said, "I think that it does help. It's not like it's going to make you feel like you're on cloud 9 or anything like that, it's just a nice relaxing beverage."

Although CBD is trendy, it is still controversial to some.

"There's no laws in place, you know, prohibiting it," Dildine said.

On Dec. 20, the FDA released a statement that said, "It's unlawful under the FD&C Act to introduce food containing added CBD or THC into interstate commerce, or to market CBD or THC products as, or in, dietary supplements, regardless of whether the substances are hemp-derived."

Since the soda fountain shares space with a pharmacy, the CBD milkshake has a little added credibility, and those who are hesitant are starting to warm up to the idea.

"It's starting to gain in popularity," Dildine explained. He sells two or three milkshakes a day with CBD oil.

The CBD infused treats are only sold to customers 21 or over, because Delray Shores doesn't want kids to come in and get them without their parents' approval.