KTRK
By Jessica Willey
GALVESTON, Texas (KTRK) -- Big name politicians and celebrities were in the crowd in Galveston Saturday for the commissioning ceremony of the Navy's newest combat ship.

"Man our ship and bring her to life," Biden exclaimed. More than 50 sailors then ran aboard. 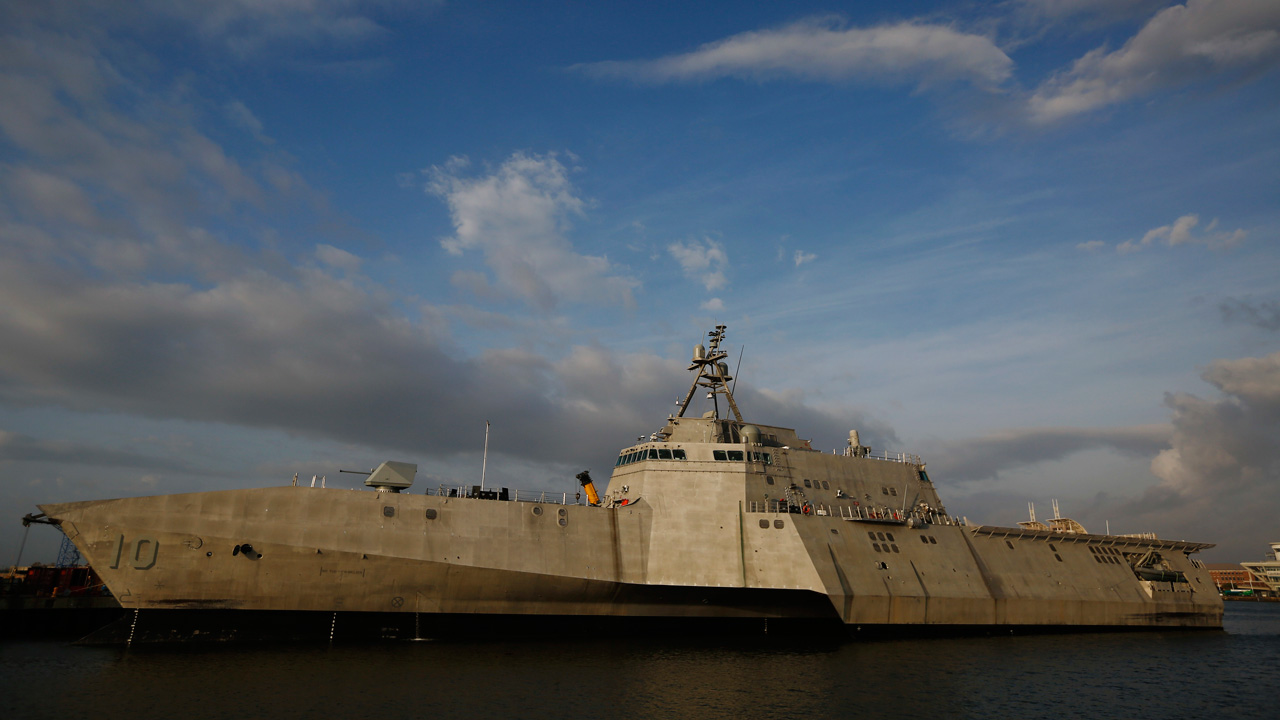 "I'm so happy to be here today. This is an incredible honor. The USS Gabrielle Giffords is strong and tough, just like her crew," said Giffords, who was accompanied by her husband, former Navy captain and astronaut Mark Kelly.

"Like Gabby, this ship will face down lethal threats," Kelly told the crowd.

Giffords, a former US Congresswoman from Arizona, survived being shot during an assassination attempt in 2011. She is only the 16th woman to have a ship named after her.

"We all talk about being tough, resilient and courageous. It's hard to imagine someone who hasn't exhibited more of those attributes than Gabrielle Giffords did when she went through what she went through," Admiral William Moran, Naval Vice Chief of Operations, told Eyewitness News.

Galveston hosted the ceremony because Kelly used to live in Galveston County when he worked for NASA. The couple still has many friends in the area.

"There's no one who cares more about America than Gabby Giffords. This is something she rightfully deserves," businessman Tilman Fertitta, the ceremony's host, said after.

Giffords helped christen the $475 million ship in 2015. It's the ninth in a series of high-speed vessels designed to navigate in shallow coastal regions known as littoral waters.

"I will never forget this day or the crew of the USS Gabrielle Giffords. Fair winds and following seas," Giffords said.

The ship will be based in San Diego. 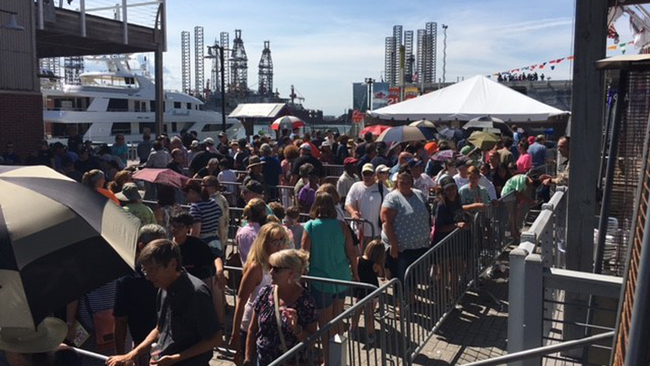 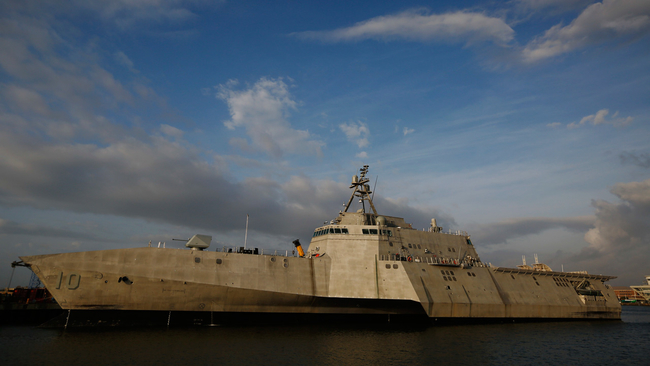