Man reunited with ring lost in ocean nine months later, thanks to Facebook 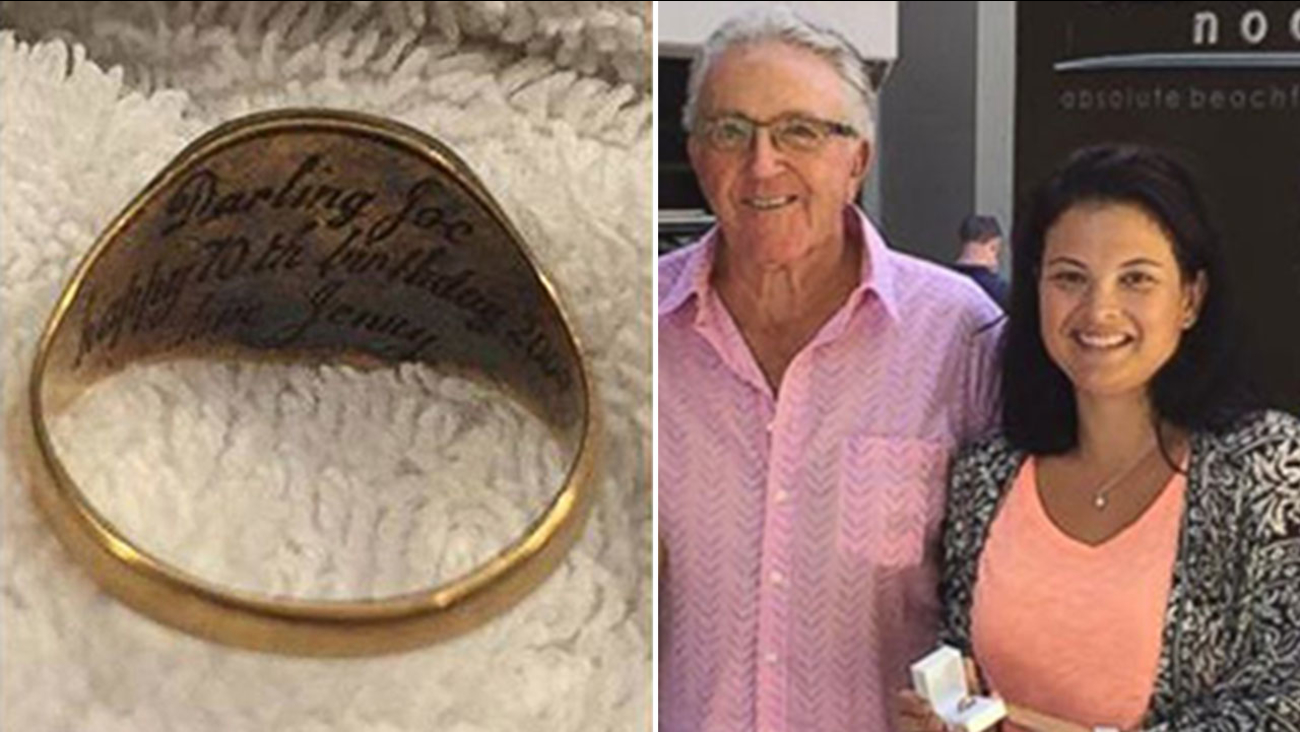 Joe Langley was swimming in Bali in July when a current washed away a ring his wife had given him for his 70th birthday.

Langely is from a region of Australia that is thousands of miles away from Bali, so he didn't have much hope of finding it.

"In my mind it was lost forever," Langely told an Australian morning show called "Today." 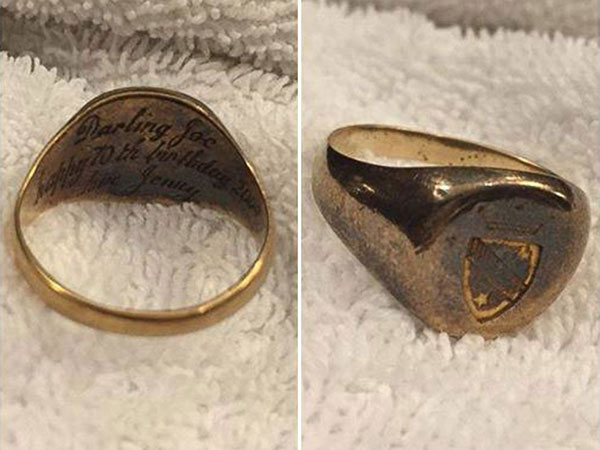 The ring is very special to Langely, he told the morning show. The engraving on it reads, "Darling Joe, Happy 70th Birthday 2009, Love Jenny."

Roxy Walsh, who found the ring while snorkeling nine months later, didn't have much hope of finding the owner, either. She called it a "reaaaallyy long shot."

But then the power of social media kicked in.

Walsh posted on social media asking for help finding the owner. The post got shared all over the world.

As her story gained attention, Walsh created a Facebook group called "Find Joe and Jenny" to organize the search. She even had the ring cleaned.

Days later, Langley's granddaughter caught wind of the online campaign and told him the ring had been found. They reached out to Walsh, who was ecstatic about finding the owner.

"I think the most amazing thing is that I found Joe, and just the amount of people that have messaged me saying how happy it's made them," Walsh said. "It's just gone all over the world."

But Langely, it turned out, lived almost in Walsh's backyard. She got to make the 3-hour drive to personally deliver the ring to Langely and his family. 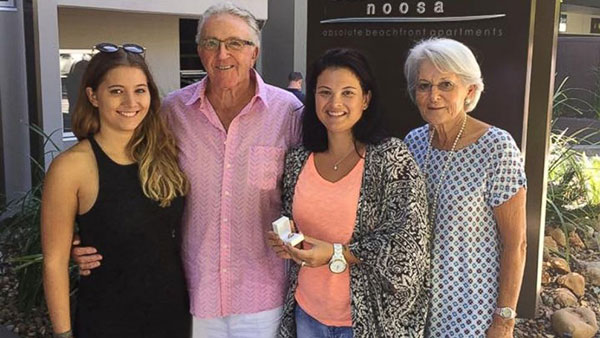 "I'm lucky because she found the ring," Langely said, "I'm more lucky because the person who found it was so honest and caring and wanted to give it back."
Related topics:
societydistractionvacationaustraliamarriagesocial medialost and found
Copyright © 2021 KTRK-TV. All Rights Reserved.
DISTRACTION