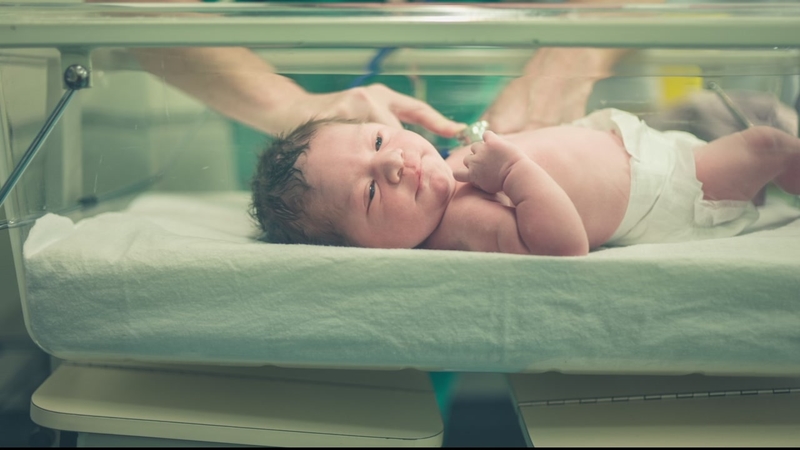 NEW YORK -- It's now law in New York City that residents who don't identify as male or female can change their birth certificates to "X."

The bill removes the requirement that residents need an affidavit from a doctor or mental health professional to change the gender on their birth certificates.

It also allows parents to choose the "X'' designation for their newborns.

De Blasio, a Democrat, says New Yorkers should be free to tell their government who they are - and "not the other way around."
Report a correction or typo
Related topics:
societynew york citybirthgender identitylaws
Copyright © 2021 by The Associated Press. All Rights Reserved.
GENDER IDENTITY 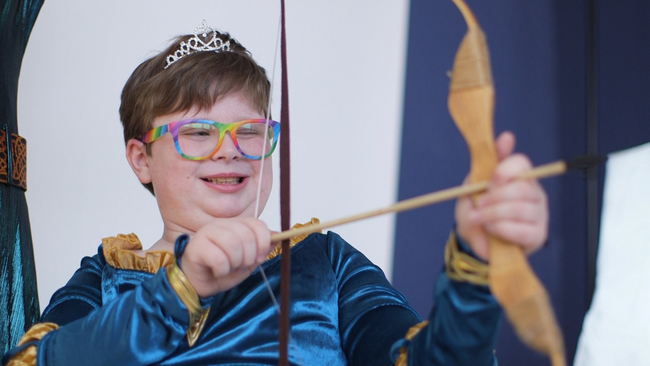 Boys can be princesses, too!

The gender reveal that couldn't get any more Texas

Skate Like A Girl is breaking gender barriers in skateboarding 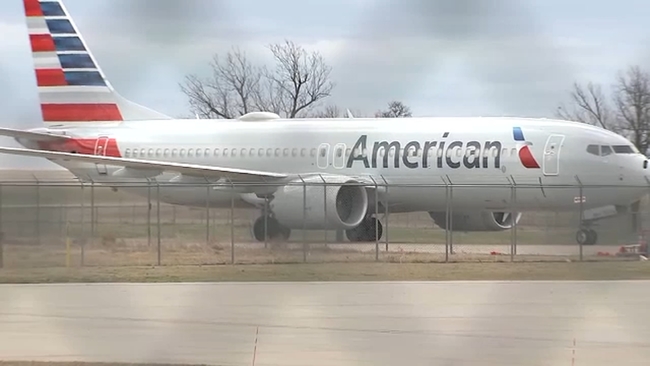