Loved ones honor Houston R&B singer killed in wrong-way crash: 'Life will never be the same' 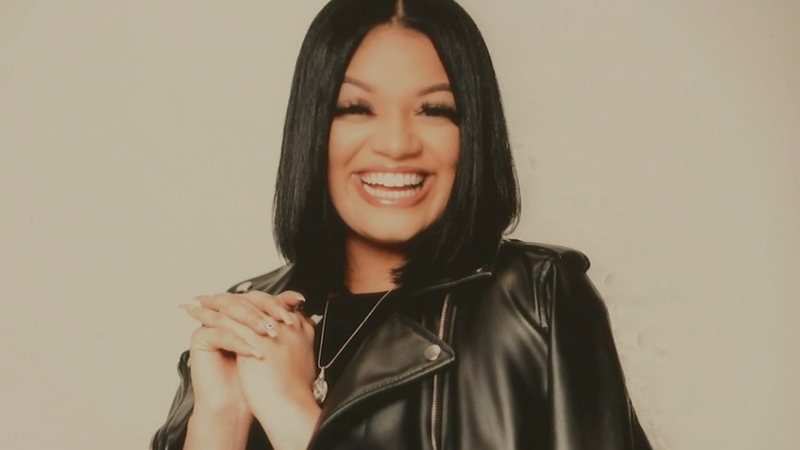 HOUSTON, Texas (KTRK) -- A candlelight vigil was held Monday night for a Houston R&B singer who was killed last week in a wrong-way crash on the Westpark Tollway. It was an emotional event for those who knew and loved her.

Jaelyn "JaeRene" Chapman, 19, died in the crash that happened in the inbound lanes near Dunvale. The singer was just getting her career started. Three other friends were with her at the time of the crash and survived.

"She's probably one of the best things that has ever happened to me," said Chapman's best friend, Carla Franco.

Authorities said the driver who caused the crash, who was identified as 32-year-old Bobby James Brown, was highly intoxicated. He's due in court on Wednesday, April 14. Meanwhile, Chapman's parents say they're suffering unimaginable grief and are trying to cope the best way they can.

"Life will never be the same," said Chapman's mom, Lindsay Locke. "You can't take anyone or anything for granted cause you just never know."

A funeral service will be held Tuesday morning at Sagemont Church on the South Beltway. Those interested in attending will be required to wear a mask.

The video above is from a previous story.
Report a correction or typo
Related topics:
societyhoustonduifatal crashvigilfuneraldui crashdwi
Copyright © 2021 KTRK-TV. All Rights Reserved.
VIGIL 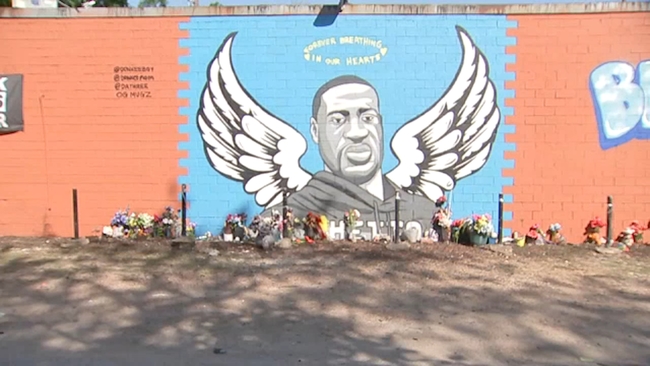 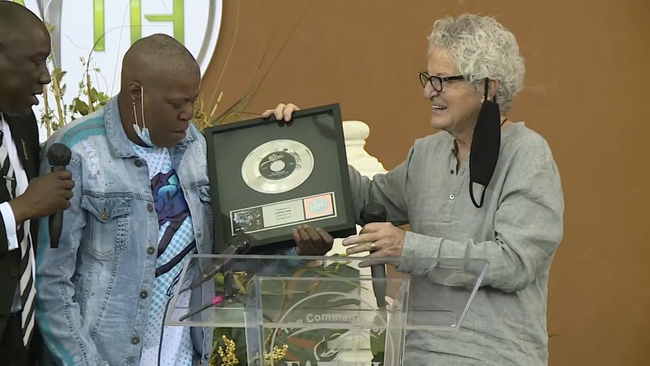