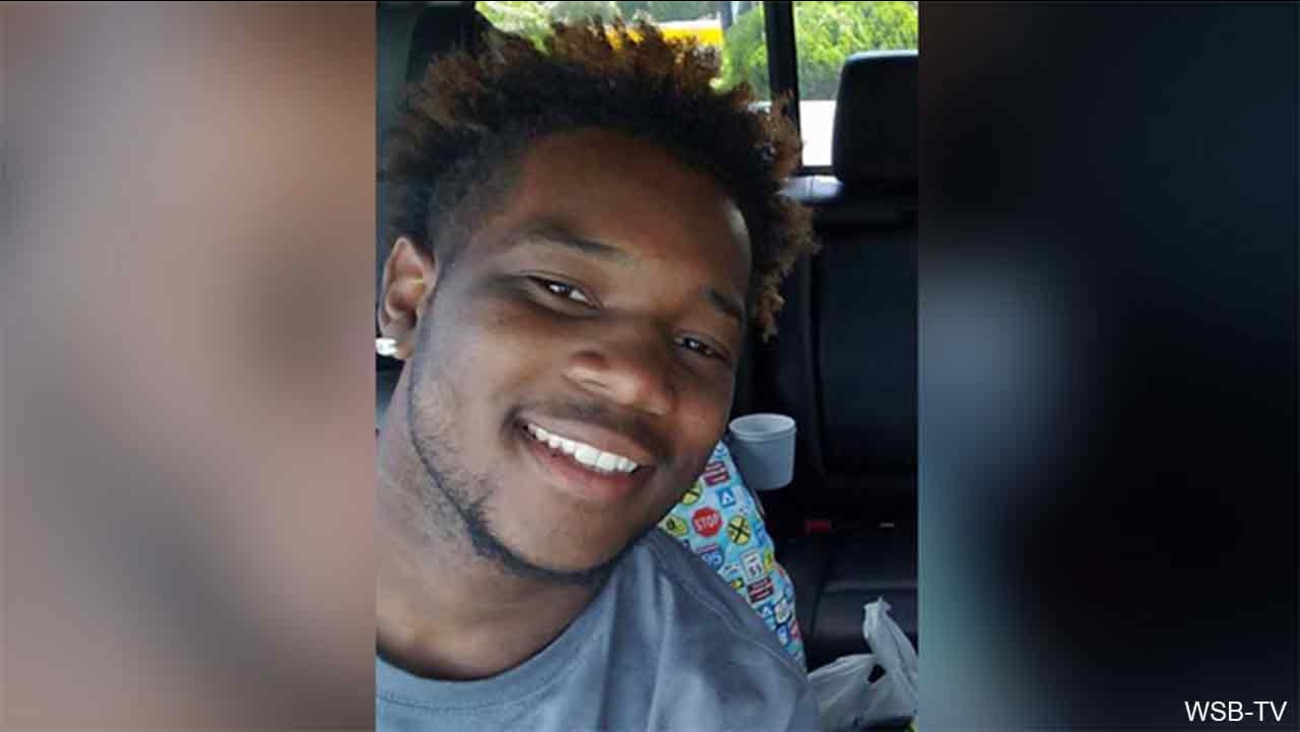 BARNESVILLE, GA (KTRK) -- For anyone seeking hope in America today, you needn't look any further than the story of Fred Barley.

When officers found the 19-year-old homeless man sleeping in a tent outside a Georgia college, it set into motion a life-altering turn of events proves good things are still happening and miracles do exist.

Barley told officers he had to borrow his little brother's bicycle for a 50-mile ride that led him from Conyers to Barnesville.

Armed with two duffel bags and two gallons of water, the teen pedaled six hours so he could register for his second semester of college. He also told officers he intended to sleep in a tent until classes began in August, with nothing more than box of cereal to eat.

Last week, people from all walks of life began contributing to a GoFundMe page set up in his name, with gifts ranging from small to large.

In addition to the amazing outpouring of support from people online, those near the college town have offered up clothes, school supplies, shoes, a new bike, and a pizza shop job offer.

Officers also paid for a hotel room for him after they told him he would be unable to live in the tent he erected on campus.