Here's how to watch Kanye West at Lakewood Church today 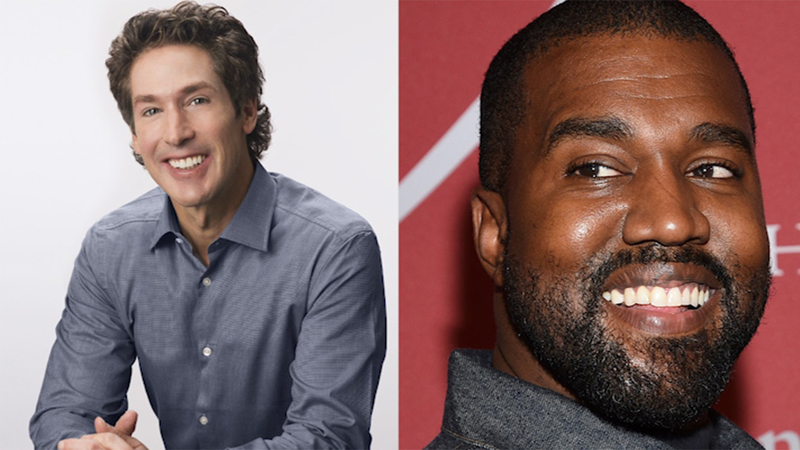 HOUSTON, Texas (KTRK) -- There's still another opportunity to see rapper Kanye West at Lakewood Church, but only if you have a ticket.

West will hold his own Sunday Service at Lakewood. Tickets to the event, which became available on Saturday, were gone in less than 15 minutes.

While those tickets were free, some ticket holders were selling them online for up to $500.

For those who were able to score tickets to the evening event, doors open at 5:30 p.m. The show starts at 7 p.m.

If you couldn't attend the Sunday morning service, Lakewood says you can watch on the church's Facebook and YouTube pages, website, app and on SiriusXM's Joel Osteen Radio channel 128 as well as the SiriusXM app.

The visit stems from a personal invite from Osteen back on Oct. 25.

The spokesperson said Osteen and West "do speak from time to time," and according to an article published by TMZ, Osteen is a fan of West, and believes his life is rooted in faith and love.