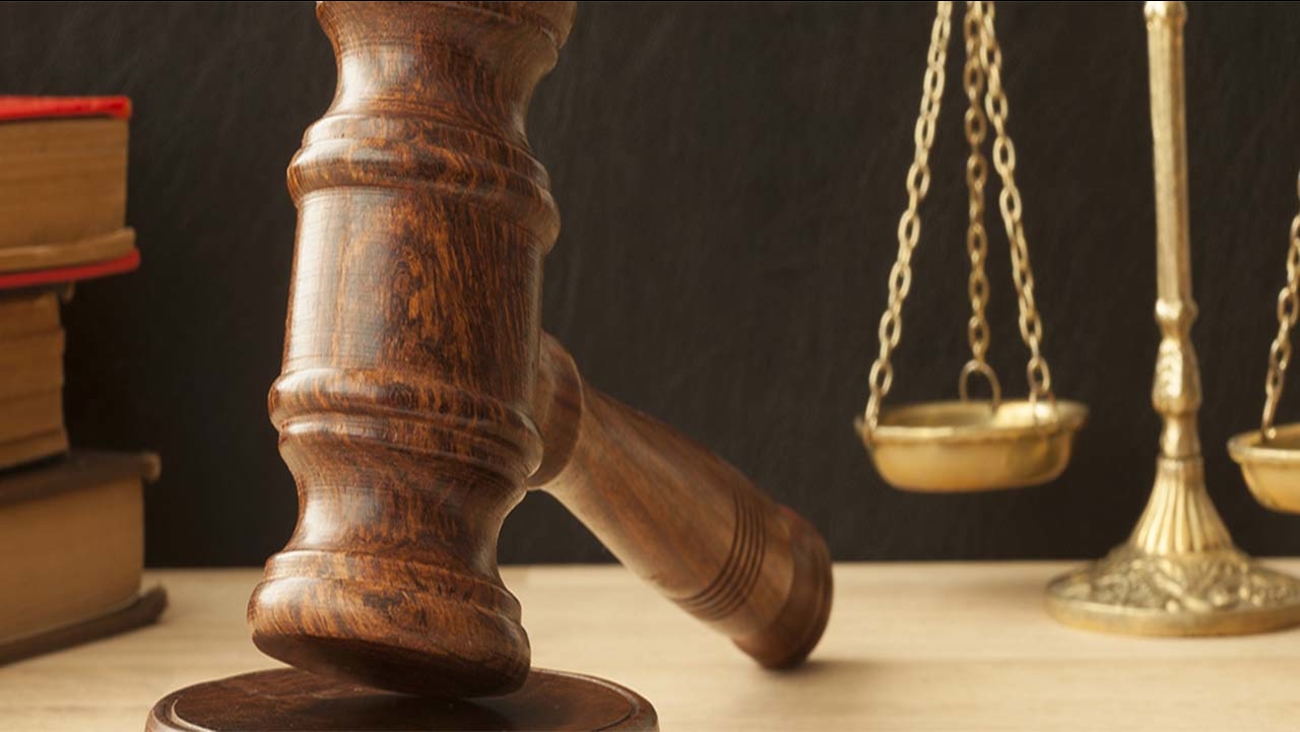 KTRK
HOUSTON, Texas (KTRK) -- A new tool has gone into effect to try to make the bail bond process in Harris County more fair to defendants who cannot afford to post bail.

The Arnold tool, which went into effect July 29, is designed to measure the pretrial risk level of defendants unable to post bail, focusing on whether the individual is a threat to the public and how likely he or she is to show up for trial. It applies to defendants who have committed felonies as well as Class A and Class B misdemeanors.

"The Arnold tool does not base (decisions) upon wealth or poverty; it deals with justice and fairness for all," Precinct 4 Commissioner Jack Cagle said at an Aug. 1 commissioners court meeting.

The tool was implemented after a U.S. District Judge ruled in April that the county's bail bond system unfairly punished defendants who were unable to afford bail. However, officials said the tool had been in the works long before the ruling.

As of June 6, the order from Judge Lee Rosenthal required the county to begin releasing qualifying defendants if they sign an affidavit declaring their inability to post bail.

Several commissioners-along with Harris County Judge Ed Emmett-also expressed frustrations that the order, which does not allow the county to assess individuals before releasing them, has resulted in the release of higher-risk defendants who are not showing up for trial.

"I want criminals that are dangerous, who have a history of high-risk, to be not on the streets," Cagle said. "I don't want anybody kept in jail just because they are poor-that is wrong-but to have someone who is released just because they're poor, that is also wrong."

An analysis of the roughly 2,600 defendants who have been released under unsecured bonds since June 9 showed that defendants released under the Rosenthal ruling were more likely to not show up for trial, according to officials with the Harris County Sheriff's Office.

Greg Summerlin, a major with the sheriff's office, told commissioners that the failure rate for defendants released under the Rosenthal order is expected to get worse because they are inherently higher-risk defendants.

"There is an issue with the order as far as not addressing the continued failure to appear, and every time (those who fail to appear) come (back) in, they are still considered eligible for the release," Summerlin said. "I can tell you with regard to the statistics, people get out on a pretrial release bond because they are low risk. The higher-risk folks who don't have any money are falling under the injunction."

The judge's injunction came as the result of a lawsuit filed in September 2016 alleging the county unfairly jails those who cannot afford to pay cash bail. The suit alleges that a "wealth-based pretrial detention system" violates the equal protection and due process clauses of the U.S. Constitution.

Commissioner Rodney Ellis questioned whether the Arnold tool would be enough to address the claims in the lawsuit when it is still up to individual judges whether or not to use it. He said in instances where a judge does not use the Arnold tool, defendants who cannot afford bail will still be treated unfairly.

"We had a tool I assume the county felt was pretty good for a decade or so in place before, which was only observed by the judges in about 60 percent of the cases," Ellis said. "The way the system was working in Harris County was, if you had money, you got out. If you had essentially the same profile but you didn't have money, you got stuck in. That's what this injunction is about."

Ellis called on the county to take on other measures to increase the rate that people released on bail show up for trial, including setting up an automated phone system to remind defendants of their upcoming trials.