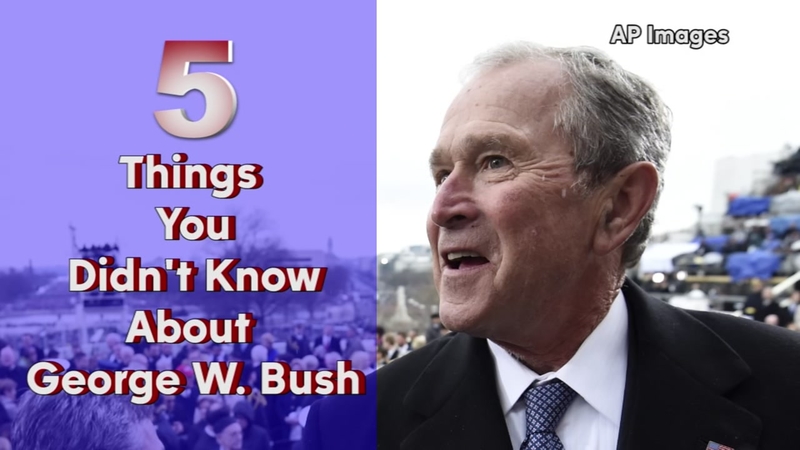 George W. Bush is back on the canvas. On Tuesday, April 20, the former U.S. president, a self-described "simple painter," unveiled 43 new portraits of inspiring immigrants at the George W. Bush Presidential Center at Southern Methodist University in Dallas.

One of the most recognizable faces to Texans will be Dallas Mavericks star Dirk Nowitzki, who came to Dallas from Germany to play in the NBA in 1998. He reportedly began the process of becoming a U.S. citizen after he retired in 2019. His portrait appears on the cover of the book, and an accompanying story describes his journey:

As a 7 foot tall 20-year-old from Germany, Nowitzki arrived in Dallas and began learning the challenges that come with starting a new life in a foreign land - and about high expectations from basketball fans. But by the end of his career, Dirk was so beloved that the city named a street after him not because he's one of best players in NBA history, but because of how much he's given back to his adopted home.

To read about the other immigrants featured in Bush's portraits, visit our partners at Houston CultureMap.