'I really admire this lady': Couple married 68 years renews vows with dozens others at Hotel Galvez

KTRK
GALVESTON, Texas (KTRK) -- To celebrate the 108th anniversary of the Hotel Galvez, 40 couples renewed their vows in a ceremony over the weekend at the resort.

Approximately half of the participating couples have been married for more than 30 years.

One of them, Jack and Alice Thomas, of Nassau Bay, celebrated 68 years of marriage. They were married in 1951, when both were 21. Sixty-eight years later, they shared their secrets to a long and successful marriage.

"Love and admiration for the other person, and I tell ya, I really admire this lady," Jack explained.

"Every time you go someplace, hold hands. The most important thing you can do when you're out and about," Alice added.

The group ceremony was hosted by Hotel Galvez & Spa, A Wyndham Grand Hotel. It started this tradition during its centennial anniversary back in 2011.

Hotel Galvez opened on June 10, 1911. This year's ceremony was officiated by Justice of the Peace Jim Schweitzer.

Learn more about the hotel and its history at www.hotelgalvez.com.

Want to see more from the heart of your community? Check out your town's stories through ABC13's HTX+ Facebook page.
Report a correction or typo
Related topics:
societygalvestonhotelabc13 plusweddingsabc13 plus galvestonwedding
Copyright © 2021 KTRK-TV. All Rights Reserved.
ABC13 PLUS 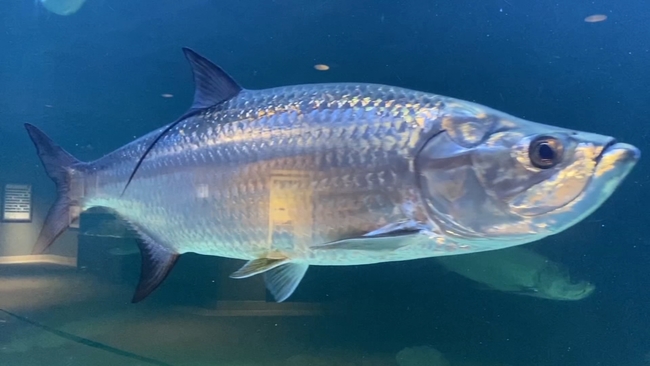 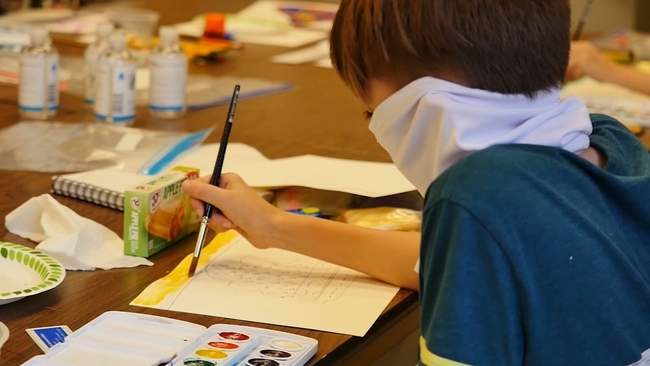 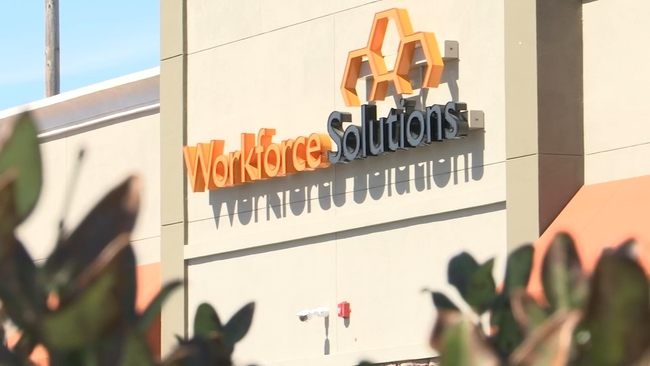