Chick-fil-A will no longer donate to anti-LGBTQ organizations

KTRK
ATLANTA -- Fast food chain Chick-fil-A will no longer fund two organizations that have historically been against same-sex marriage, according to ABC News.

The Georgia-based chain has been under fire from the LGBTQ community for reportedly donating money to The Salvation Army and the Fellowship of Christian Athletes.

Chick-fil-A told ABC News it will refocus its donations to groups centered on "hunger, homelessness and education" in the new year.

"Beginning in 2020 the Chick-fil-A Foundation will introduce a more focused giving approach, donating to a smaller number of organizations working exclusively in the areas of hunger, homelessness and education," Chick-fil-A said in a statement Monday.

"We have also proactively disclosed our 2018 tax filing and a preview of 2019 gifts to date on chick-fil-afoundation.org," the statement added. "The intent of charitable giving from the Chick-fil-A Foundation is to nourish the potential in every child."

Tim Tassopoulos, the president and COO of Chick-fil-A, added that "no organization will be excluded from future consideration -- faith-based or non-faith-based."

The chain currently boasts more than 2,400 restaurants across the country.

Its stance on LGBTQ rights has been the subject of boycotts, anti-boycotts and more for years, since CEO Dan Cathy first drew condemnation from activists in 2012 when he said he supported "the biblical definition of the family unit" -- marriage only between a man and woman.
Report a correction or typo
Related topics:
societylgbtqreligionchick fil afast food restaurantlgbt
Copyright © 2020 KTRK-TV. All Rights Reserved.
CHICK-FIL-A 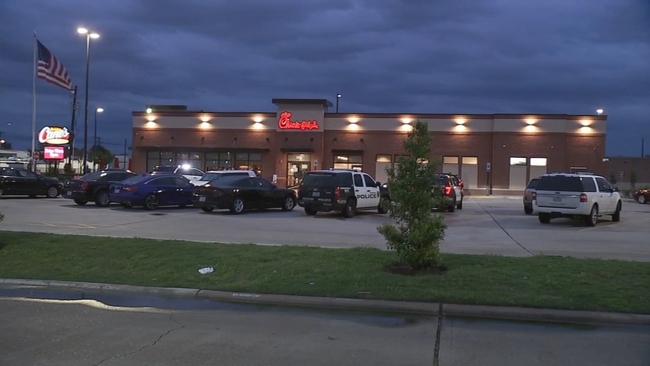 Man drives to Chick-Fil-A after suffering from gunshot wound 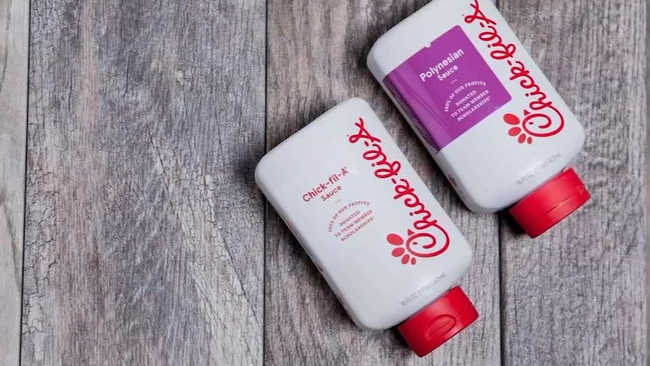