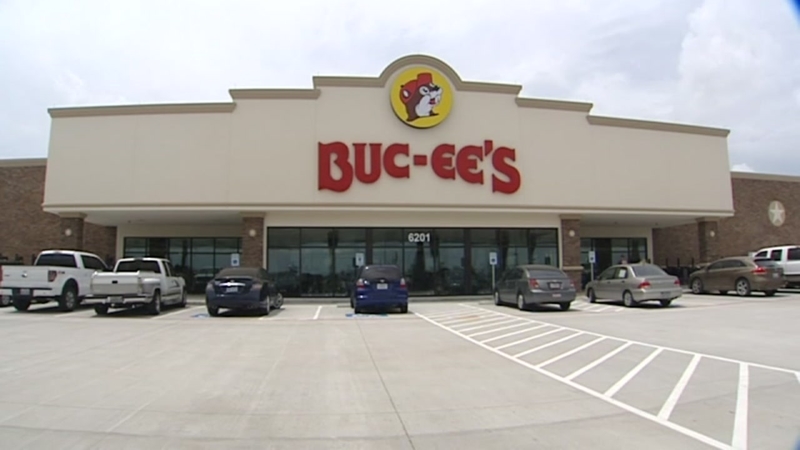 Buc-ee's honored for help during Harvey in Katy

KATY, Texas -- The City of Katy is saying thanks to Buc-ee's for opening its doors to first responders during Hurricane Harvey.

The city presented the company with an 'Above and Beyond' certificate Monday night, recognizing the convenience store.

The location in Katy wasn't open to the public yet during the storm, but made itself available to first responders who needed a place to sleep and eat.

The company says it received a call to help and couldn't move fast enough.

"It's very humbling, especially with half of the audience being first responders," said Richard Sebastian, of Buc-ee's. "Those are the true heroes. We just did a very small part."

The Katy store didn't just house local first responders, but also served as a shelter for National Guard Troops, state troopers and first responders from other states who couldn't reach Houston yet because of the high water.

It's official! Buc-ee's car wash is now the longest in the world
EMBED More News Videos