ABC13's Melanie Lawson opens up about living with multiple sclerosis

KTRK
HOUSTON, Texas (KTRK) -- This weekend, more than 13,000 cyclists and 3,500 volunteers will hit the road from Houston to Austin in the BP MS 150. It's a two-day, 180-mile trek and the largest fundraiser for multiple sclerosis in the world.

The central nervous system disease can affect anyone, even beloved TV news anchors like our own Melanie Lawson. 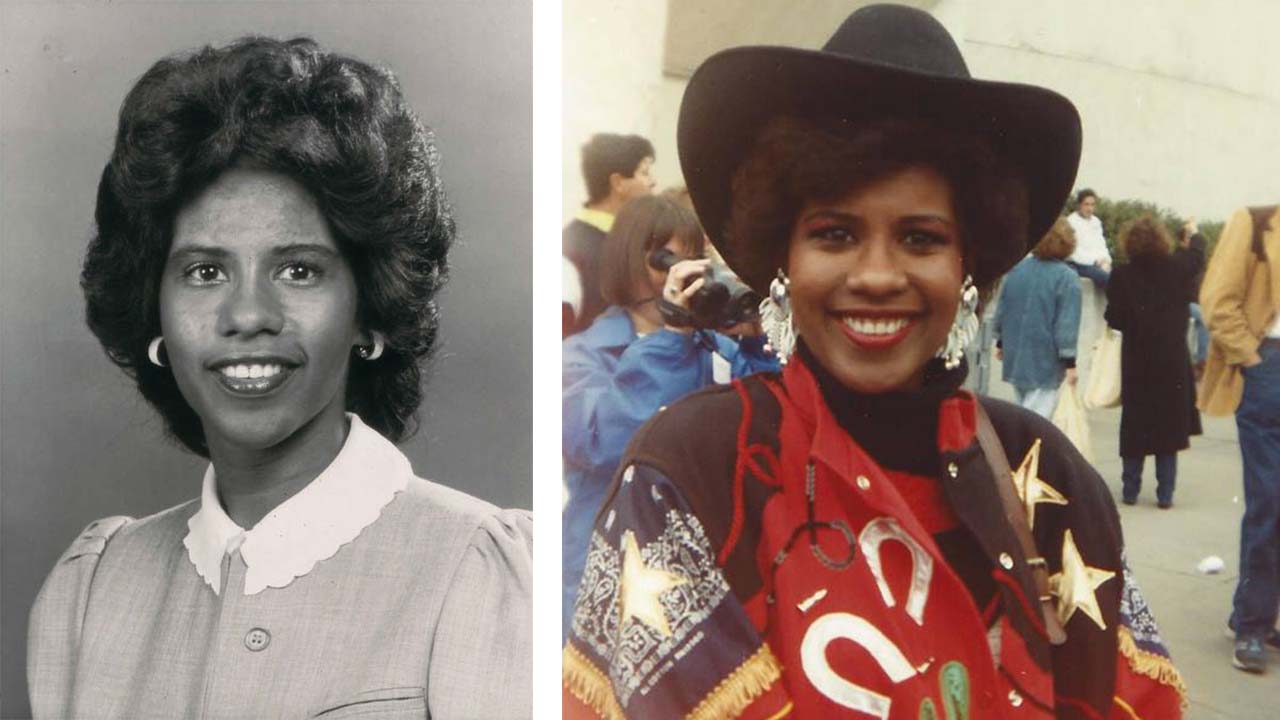 On a September evening more than 20 years ago, she told viewers a news story about herself.

"I remember waking up one morning and stumbling down the hallway and couldn't seem to get my balance," Lawson said.

She went through months of testing before a diagnosis of multiple sclerosis.

"I was scared to death. When I heard MS, I automatically assumed I was going to be in a wheelchair," Lawson said.

But she moved forward with grace and determination, continuing the job she loves.

Since her diagnosis, she says she has been fortunate not to have many episodes. Her biggest challenge is a symptom called foot drop, which makes lifting the front part of her foot difficult.

"Perhaps the thing I miss the most is being able to walk long distances," she said. "I always laughingly tell people I can't run a marathon and I can't dance the nutcracker, but I couldn't do that before either. Or at least I didn't."

Lawson now uses a cane to get around.

"The cane was there as much to keep me from falling down sometimes as much as anything else. It's a good stabilizer," she said.

She even smiles as she talks about the first cane she ever bought.

"When I got one, it had to be an attractive one, so all of my canes have flowers and that sort of thing. If you have to carry a cane, a girl should at least look good with it," Lawson said.

As a woman of faith, Lawson says it has played a huge role in dealing with MS

"You go through a terrible depression, you feel as though sometimes why me?" she said. "I just found for me it really helped to be able to pray for guidance, pray for direction, realize I was still tremendously blessed."

Over the span of two decades, she has seen firsthand advances in treatments and the work of the M.S. Society. Since her diagnosis, the prognosis for those living with MS keeps getting better.

The BPMS150 has been a big part of that.

"There is never a time when it doesn't bring me to tears," she said of seeing the riders and fundraisers taking part in the annual event.

While she would love to make the ride, she pledges to support many riders instead. With every mile peddled and every dollar raised towards a cure, Lawson is optimistic it will include restoring lost functions to those living with MS. She hopes it will re-open the road to some of the simple things in life.

"There are some other things I'd like to be able to do, and maybe a long walk on the beach is right up there at the top of the list," she said.

Melanie is on the board of the MS Society and has been involved in many events raising awareness of MS.

For those like Melanie with MS, exercise was once taboo. Now, a local group of advocates are taking a cue from the BP MS-150 riders and giving those with MS a different prescription: Get moving!

Tune in to Eyewitness News at 10 on Sunday evening to learn more about a simple yet one-of-a-kind MS therapy treatment currently being piloted right here in Houston.
Report a correction or typo
Related topics:
societyhoustonbp ms150
Copyright © 2020 KTRK-TV. All Rights Reserved.
RELATED 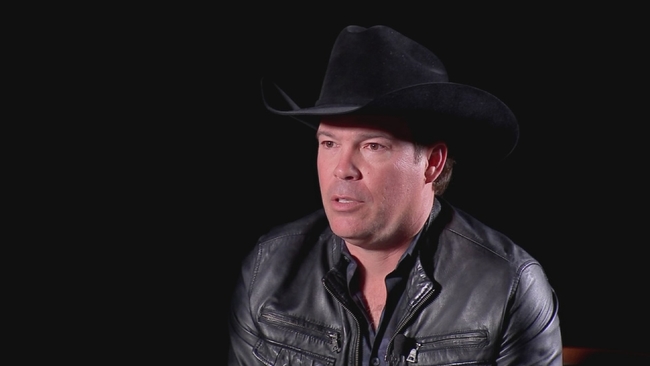