Photos show the smokey aftermath of a small aircraft crashing on the Grand Parkway at Cypress Rosehill. The northbound lanes were shut down as crews work to clear the scene.

CYPRESS, Texas (KTRK) -- A small plane downed on the roadway in northwest Harris County on Sunday, according to the Texas Department of Public Safety.

Investigators said the crash happened at about 11:15 a.m. on the Grand Parkway at Cypress Rosehill.

The pilot was reportedly flying a survey assignment from the West Houston Airport.

DPS said the plane lost power, and when the pilot approached the roadway, he saw fit to try to set the plane down on the road.

The pilot, who was not injured, reportedly advised that he made contact with the top of an 18-wheeler before landing the plane on the ground.

The bonanza 35 single-engine aircraft's wings caught the concrete barrier, causing the plane to catch on fire, according to DPS.

First responders arrived at the scene shortly after 11:30 a.m.

Photos from drivers showed the plane with its nose down next to the median with light smoke filling the air.

The northbound lanes were shut down temporarily while crews worked to clear the scene. 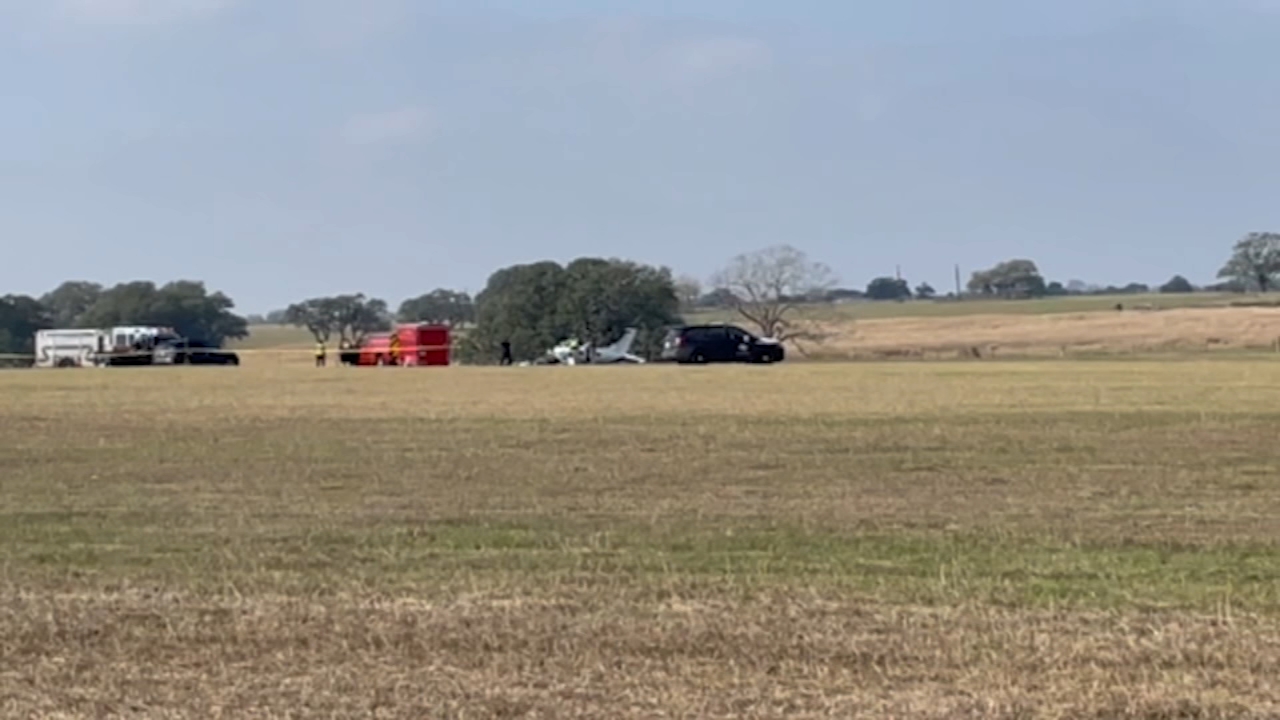