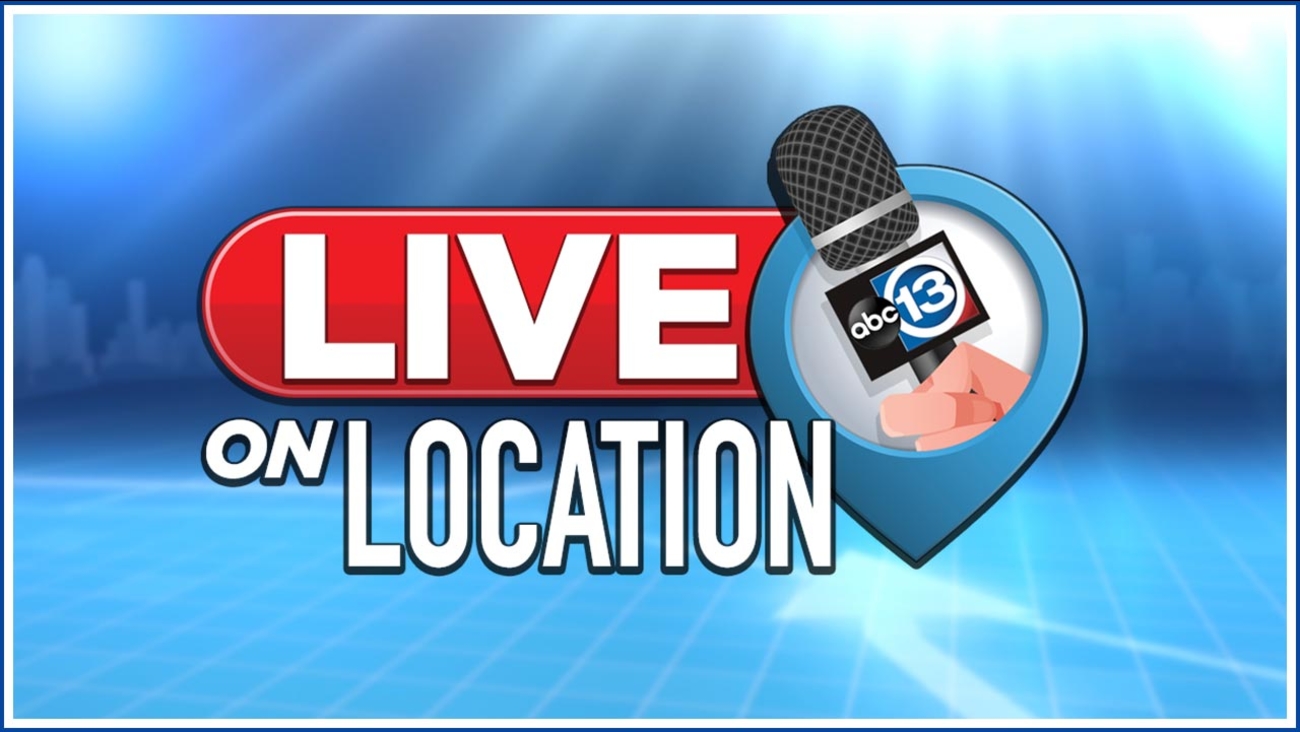 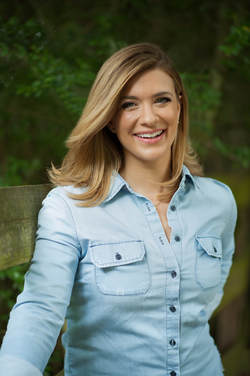 Born in Karachi, Pakistan, Raheel moved to Houston, TX with his family at an early age. It was during his first month in the states where he picked up a basketball and ended up falling in love with all sports and the culture of sports. That love eventually blossomed into a passion for broadcasting and specifically sports broadcasting. Since 2007, Raheel has been a mainstay on Houston sports stations like ESPN Houston and 1560 The Game, while hosting and providing sports commentary on TV. Raheel is on-air every day from 9 to 11 a.m. on ESPN Houston as part of the Granato & Raheel Show. Raheel lives in Houston, TX with his wife and daughter. Learn More
Report a correction or typo
TOP STORIES
Murder suspect dead after found unresponsive in cell, sheriff says
Driver shot during attempted robbery on Gulf Freeway feeder, HPD say
Suspect in intersection takeover arrested after 55-mile chase
Coast Guard suspends search for Houston woman off Alaska coast
Russia's claim of Mariupol's capture fuels concern for POWs
Your chance of rain is going up this weekend
Child left alone starts E. Houston apartment fire
Show More
The Railroad Killer
US, South Korea open to expanded military drills to deter North
10-month-old girl left in hot car for 'several' hours, HPD says
At least 1 dead, 44 injured after tornado strikes northern Michigan
Known white supremacist threatening armed standoff at Texas Capitol
More TOP STORIES News