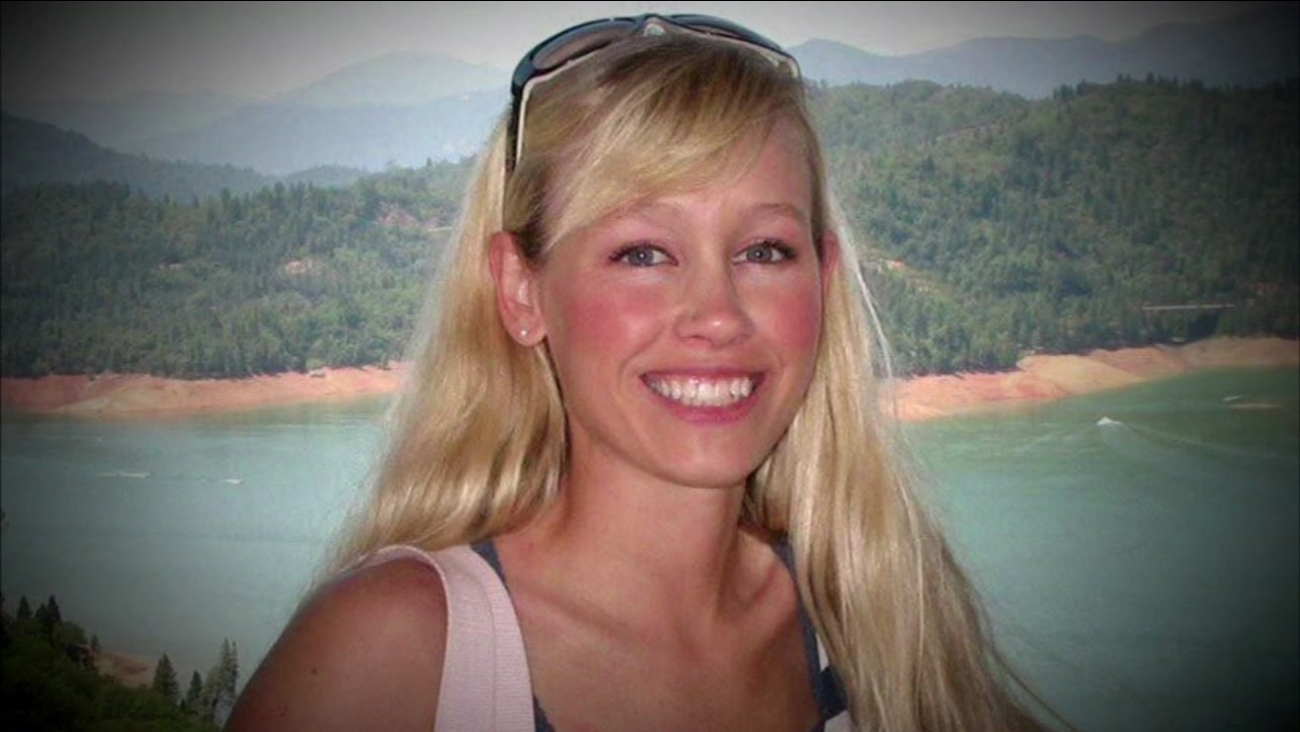 Redding mother Sherri Pappini, who was reported missing on November 2, was found safe, according to police. (KGO)

REDDING, CA -- A Redding mother of three who was reported missing on Nov. 2 has been located, according to police.

Shasta County Sheriff's held a press conference on Thanksgiving and gave few details on the safe return of Sherri Papini. They say they received word that Papini was located around 4:30 a.m. Thursday morning. They say that she was released by her captor near Interstate 5 in Yolo County and summoned a passing car for help.

Sheriff's say Papini was freed from her restraints and treated at a local hospital. They believe she was abducted while jogging on the morning of Nov. 2.

"Until we identify the suspect or suspects the public should remain conscious," said Sheriff Tom Bosenko. "We're looking for a dark colored SUV with two hispanic females armed with a handgun."

Officials say Papini is safe, in stable condition, and is receiving medical clearance at an undisclosed hospital. Sheriff's say she was found outside of the Redding area.
She has been reunited with her husband, Keith, and was interviewed by detectives.