HOUSTON (KTRK) -- It was a horrific crime, and now the Houston mother accused of drowning her children will make her first court appearance today. 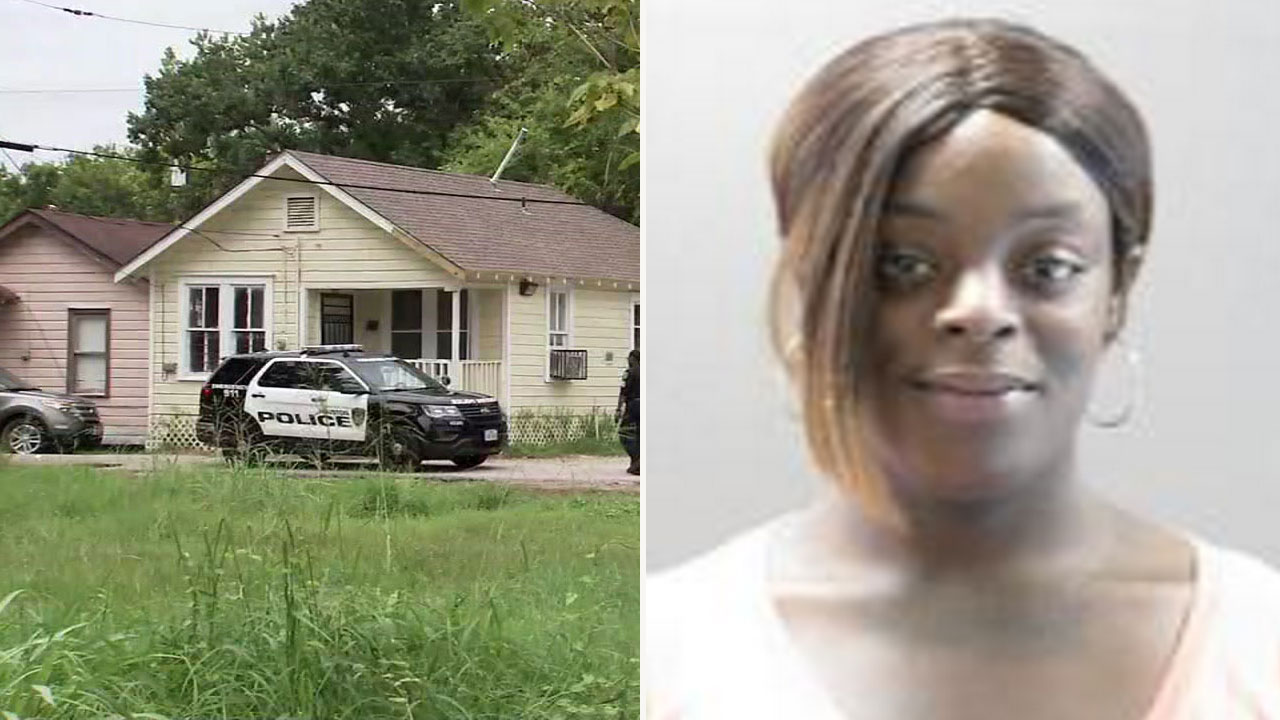