HOUSTON, Texas (KTRK) -- The mother of the man who pleaded guilty to gunning down Harris County Sheriff's deputy Darren Goforth tells Eyewitness News it's not what her son wanted.

"They railroaded my child today. He called me. He called me Monday and said, 'Mom, I don't want this.' I told him you have to trust God and not Anthony," said Shannon Miles' 59-year-old mother. She requested anonymity Wednesday night citing concern about the repercussions of speaking publicly.

"That's my child. I love him. I don't know what to do. When you love somebody, you don't leave him," she added.

Miles' mother wonders whether his documented mental illness could have helped his case if it had gone to trial.

His defense attorney, Anthony Osso, has said the evidence left little room for questions about guilt. In a post-hearing news conference, Osso explained they took the plea deal to avoid years of litigating whether Miles could be executed.

Then, Wednesday night, he responded to Miles' mother's allegations.

"She has no understanding of the legal system. If her son listened to her, he would have ended up on death row. After reviewing all the evidence, my client decided he did not want to go to trial and asked me to do whatever I could do to spare his life," Osso told Eyewitness News.

Miles did not waver when he responded to Judge Susan Brown's questions about guilt. Part of the plea agreement is no chance to appeal.

VIDEO: Who's who in the Deputy Goforth murder case 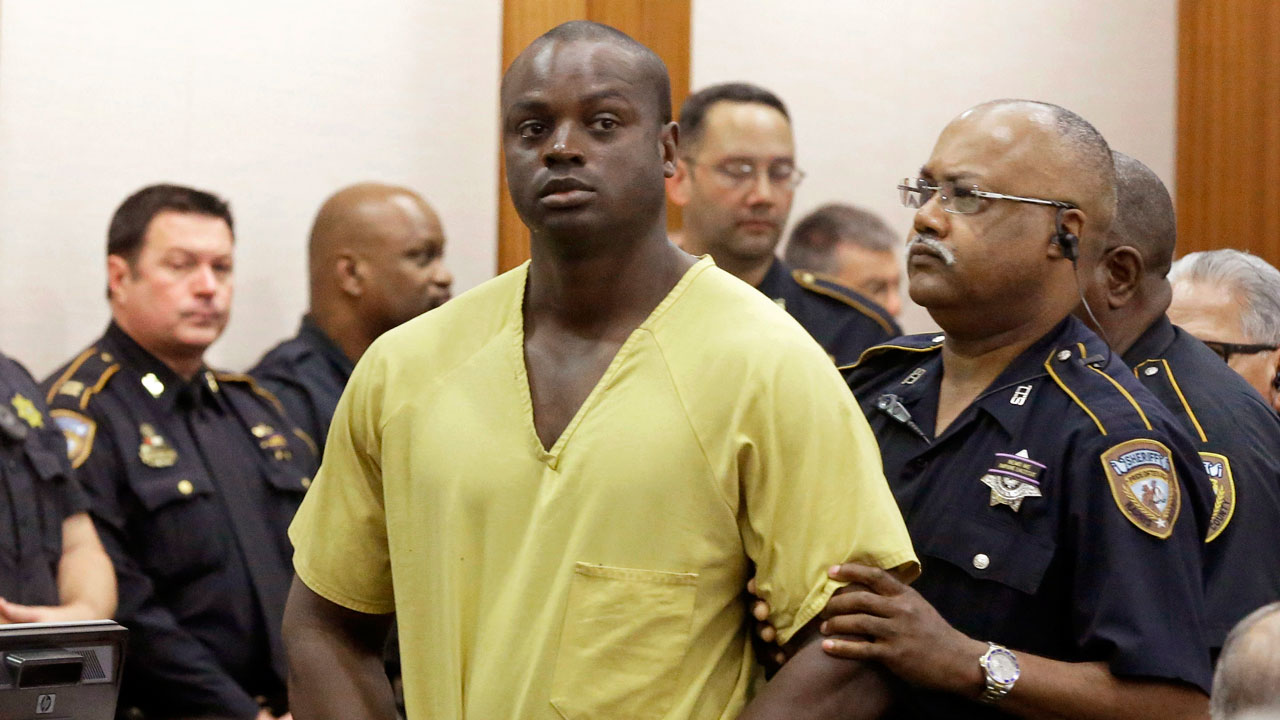