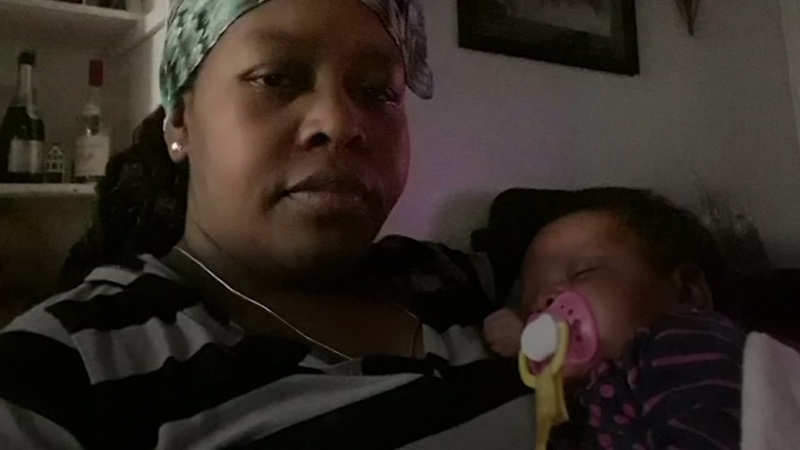 Timeline of events in the kidnapping of Shamali Flores

HOUSTON, Texas (KTRK) -- Days after a mother was murdered in her apartment and her baby disappeared, investigators have found her missing child.