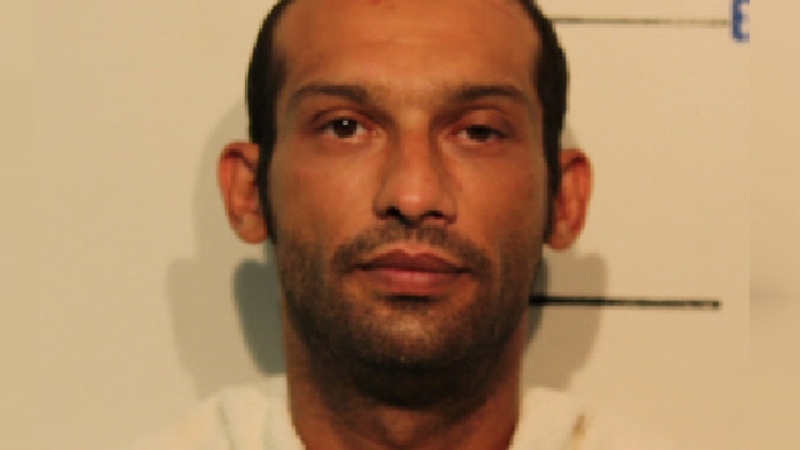 ROCKWALL, Texas -- A 31-year-old man jailed in North Texas for selling his teenage daughter for sex is denying the charge.

Child welfare authorities say Steve Marks has seven children from age 1 to 14 and at least three of them previously were removed and placed in foster care.

Marks was arrested Thursday in Rockwall County and held on $1 million bond on charges of purchasing or selling a child for sex. A 31-year-old woman he says is his wife also is charged and jailed. His parents are jailed on charges of harboring a runaway.

Marks tells WFAA he'd never sell a child for sex and someone who does that "needs to be put away for the rest of their life."