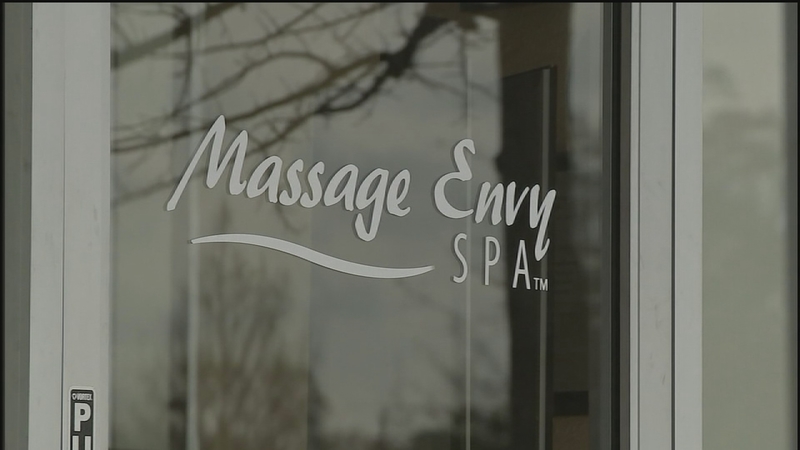 Travis R. Schuler, 30, is accused of sexually assaulting a female client on January 20. According to a court affidavit, the woman's regular massage therapist wasn't available that day, so Schuler was given her appointment.

In the final minutes of the massage, the woman claimed he touched her in a sexual manner. Because she was face down on the massage table, the document states, she was unaware the sexual assault was occurring until he touched her. "She immediately asked him what he was doing and he stopped the assault," according to her statement to police.

A police report was filed, and Schuler was charged with sexual assault. The charging document also states that he admitted to touching the woman in a sexual manner to both a polygraph examiner and an HPD sex crimes officer investigating the case.

A call to the Massage Envy Spa in Garden Oaks revealed that Schuler is "no longer employed there." As of this writing, he has not been placed under arrest, but he is charged with sexual assault.

Late Thursday, we received this statement from the Massage Envy Spa corporate office:

The therapist at issue is no longer employed by this franchisee. The franchisee did conduct the requisite background check on the therapist and is cooperating with authorities."