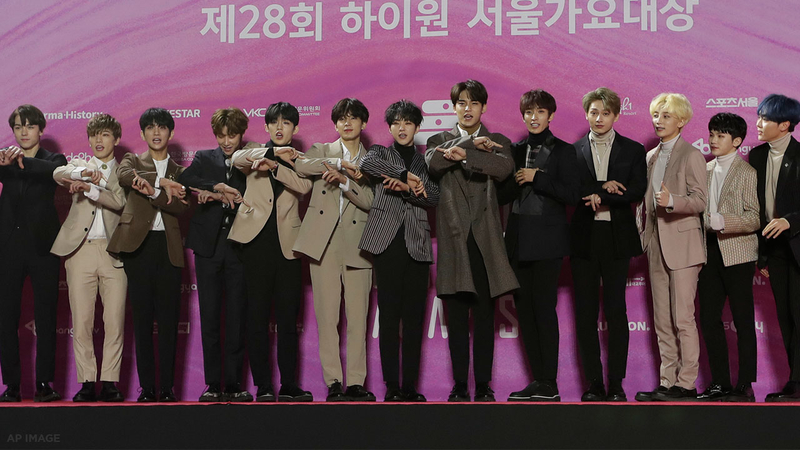 HOUSTON, Texas (KTRK) -- Get ready to dance, Houston! K-pop boy band Seventeen is making a stop in the Bayou City.

The popular South Korean boy group will be bringing its "Ode To You" tour to Houston on Jan. 15, though details on a venue were not immediately released.

The group is also making a stop in Dallas along with New Jersey, Chicago, L.A., San Jose and Seattle, according to a promotional flyer posted on the group's Twitter.

Texas "carats," which is the name Seventeen has given its fans, seem to be thrilled for the tour stops in the Lone Star State.