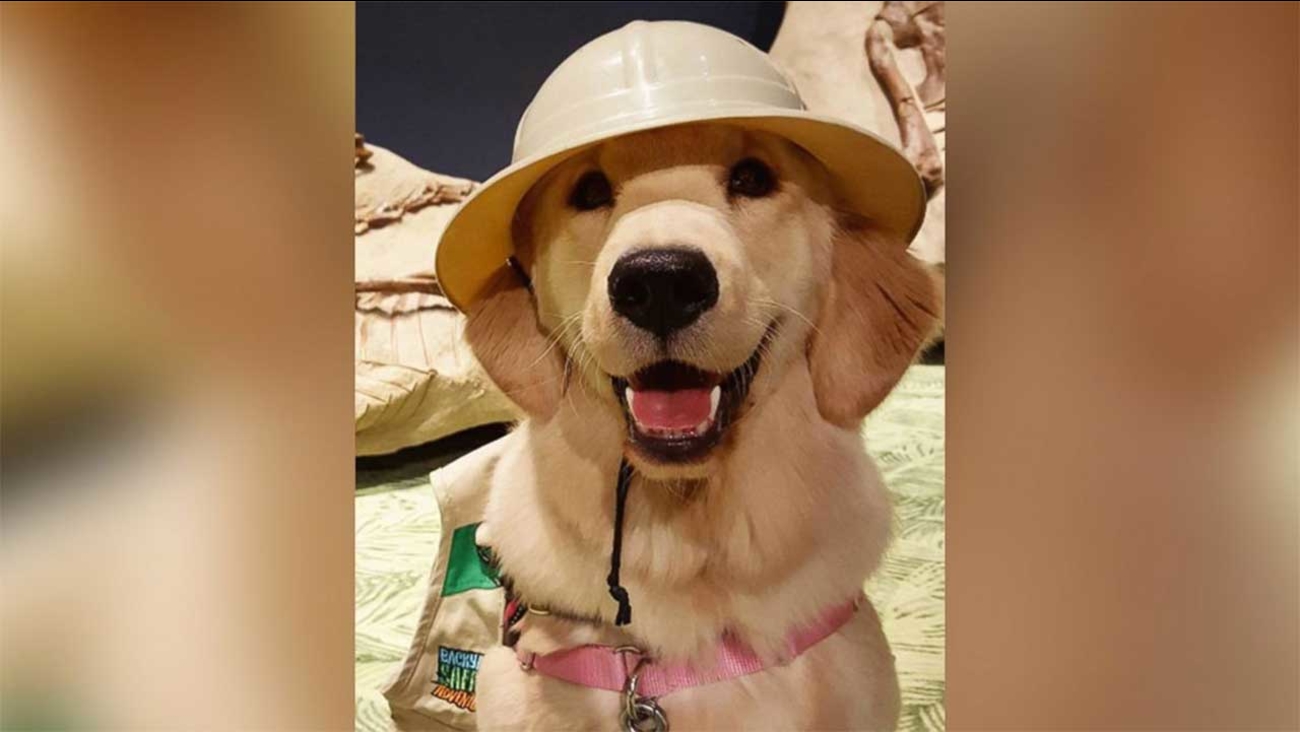 A 15-month-old golden retriever from Florida named Harlow has been amazing users on Instagram and YouTube with videos of her impressive skills.

The talented pup can clean up her own toys...

... and even open the fridge to grab a water bottle for her owner!

Harlow has been training to become a fully-fledged medical alert and service dog for Blake, who tells ABC News that her chronic illnesses frequently cause her pain, dizziness, nausea and weakness.

"When I'm having a dizzy spell or pain flare, it's really helpful that Harlow can grab things or put things away for me," she said. Blake added that she often has fainting spells and that Harlow can even tell when a severe episode could happen.


"If she senses something is really wrong, she'll plant her head on my lap to make sure I don't stand up," she said. "Or if I'm standing, she'll repeatedly poke me with her nose to get down on the floor."

Blake has been documenting Harlow's training progress on social media, where videos of her tricks have earned her a few thousand fans. The pup now has over 73,000 followers on Instagram and more than 1,200 subscribers on YouTube.


"It's pretty awesome because it's been such an effective way to spread more knowledge about service dogs and 'invisible' illnesses," Blake said. "Not all disabilities, like the ones I have, are visible. And just because you can't see them, doesn't mean they are real or as serious."

She says she's just glad to have Harlow, who "always has her back" and "who has been such a good friend to me."