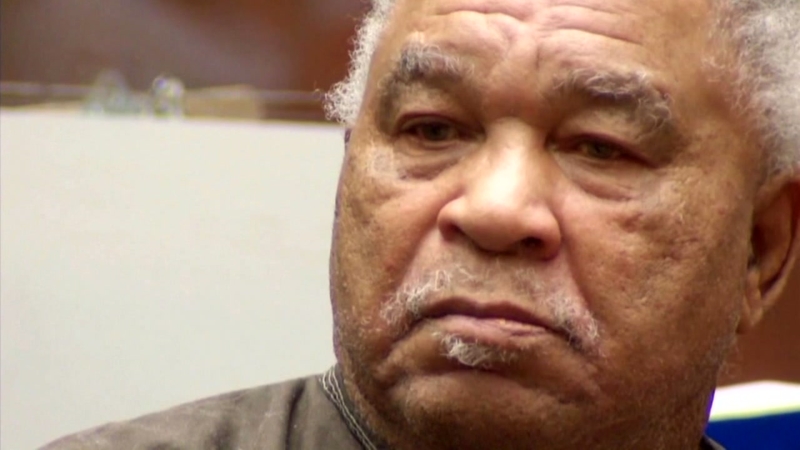 ODESSA, Texas -- A 78-year-old prisoner who says he killed about 90 people over nearly four decades as he moved around the country pleaded guilty to murder Thursday in the 1994 strangulation of a Texas woman.

Samuel Little entered his plea in the West Texas city of Odessa, where the body of Denise Christie Brothers was discovered in a vacant lot about a month after she disappeared. He received another life prison term, Ector County District Attorney Bobby Bland said in a statement.

Little was convicted in 2014 of killing three Los Angeles-area women in separate attacks in the late 1980s and was serving life sentences when authorities say he confessed this year to killing dozens more people in 20 states since 1970.

Those confessions, which often included a level of detail and recall that authorities say was uncanny, spurred investigators from Florida to California to review old murder cases. Thus far, they have concluded that Little was the killer in 36 cases, including the killing of Brothers and the three Los Angeles-area killings that landed him in prison.

Most recently, police in Tennessee linked Little to the death of Martha Cunningham, a Knoxville woman whose body was found in a wooded area by a road in 1975. Even though Cunningham was bruised and nude from the waist down when her body was found, detectives attributed her death to natural causes, according to the Knoxville News Sentinel.

Little, who is in poor health and relies on a wheelchair, offered his confessions as a bargaining chip to be moved from the Los Angeles County prison where he was being held, the FBI said last month. It said he'll likely stay in jail in Texas until his death.

"With no stab marks or bullet wounds, many of these deaths were not classified as homicides but attributed to drug overdoses, accidents, or natural causes," the FBI said.
Report a correction or typo
Related topics:
texas newsu.s. & worldserial killer
Copyright © 2021 by The Associated Press. All Rights Reserved.
RELATED 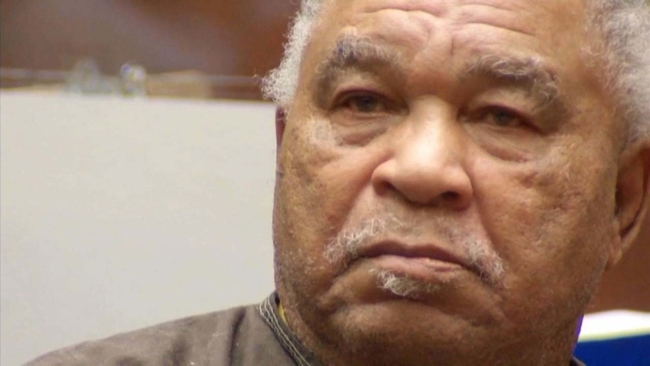