PHOTOS: Retirement community residents compete in their own summer games

KTRK
1 / 23
Senior Games at the Seven Acres Jewish Senior Care campus
HOUSTON (KTRK) -- Tuesday looked like one of those days destined for Olympic magic as athletes prepare to steal the gold, and here in Houston, more than two dozen athletes also competed for their chance to win a medal. Although, these athletes are retired, most are over 80 years old and a few are even suffering from Alzheimer's.

The athletes are all residents at the Seven Acres Jewish Senior Care campus where the facility held its Olympic Senior Games.

Twenty-five athletes, representing five countries (United States, Great Britain, France, Canada and Israel) competed in a wide variety of sports and games. The athletes walked or wheeled into the stadium to the songs representing music from each country. Each athlete was greeted with a round of applause from their fellow residents, family members and volunteers.
WATCH: Adorable cat-leticism on display at the Kitten Summer Games 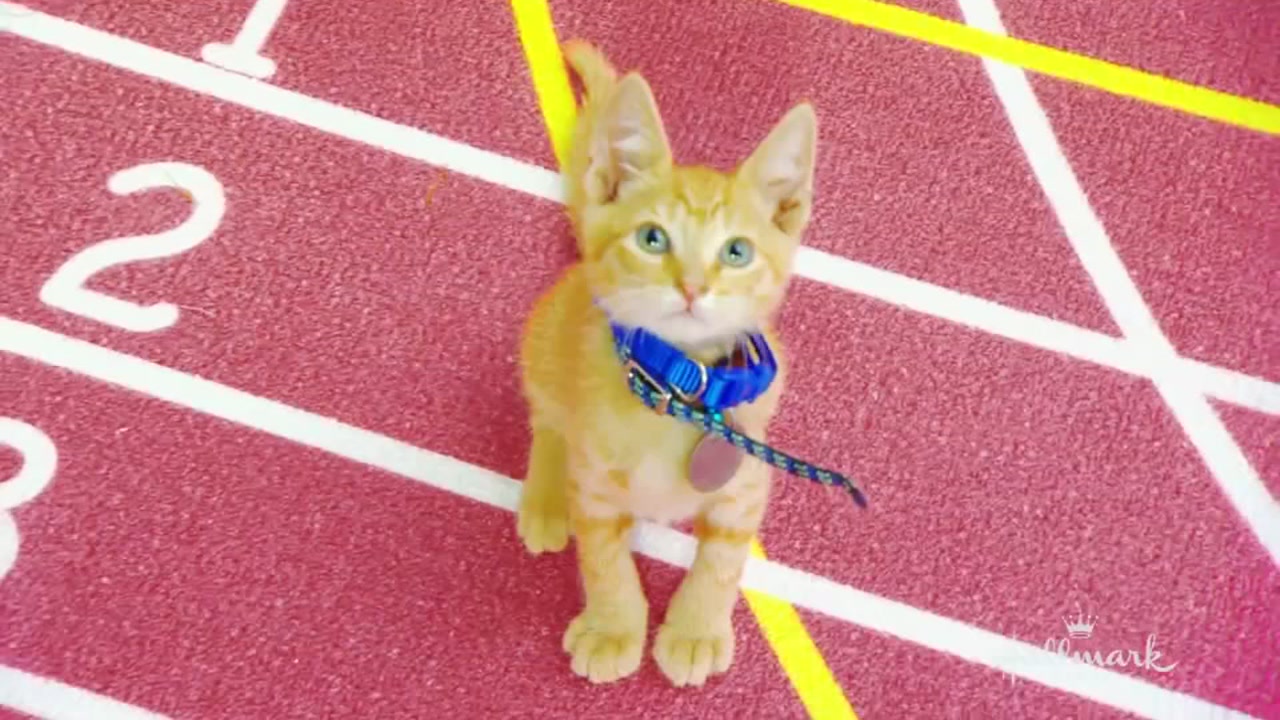 Kittens Track
These Olympians are fleet of foot, shockingly flexible and fearless on the high bar. It helps that they're all teeny tiny cats.
Sonia Bloom carried the Olympic torch into the auditorium which marked the start of opening ceremonies and then everyone heard the words which set the tone for the day, "let the games begin." With those four words, the athletes under the guidance of their coaches got into position for the first event of the day: the bagel toss.

A member from each team lined up at the starting line with a determined look in their eye and a smile on their face. Each athlete showcased their skill and strength while trying to toss a bagel to the other side of the room. Only three athletes would make it to the winner's circle.

However, everyone had a chance to score a medal since the Senior Games featured multiple events including the orange roll and the baton pass.