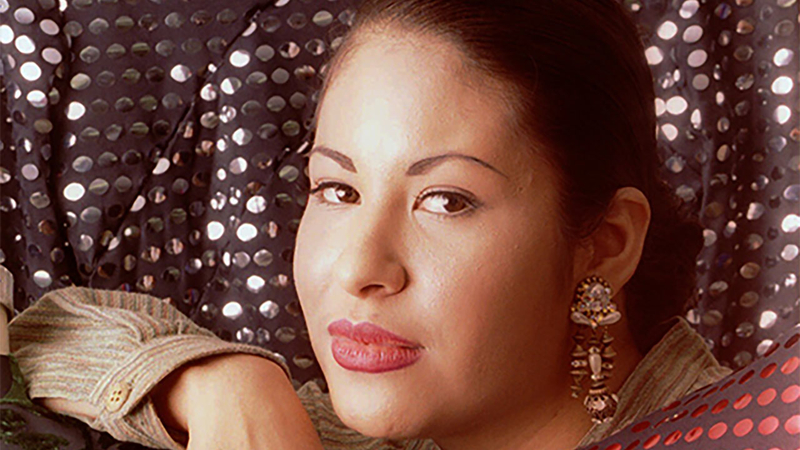 Netflix is giving fans a first look at their upcoming series about Tejano star Selena Quintanilla.

On Tuesday, the streaming service posted a short video featuring Christian Serratos, who is best known for her role as Rosita in The Walking Dead, wearing the singer's legendary purple jumpsuit.

The first look was posted a year after Netflix had announced it would be making a scripted series about Selena.

Netflix described the upcoming series as "A coming of age story following Selena as her dreams come true and all the heart-wrenching and life-changing choices she and her family have to make as they navigate success, family, and music."

According to their post, part one of the Selena series premieres in 2020.

Selena rose to prominence in the 1980s and '90s as a figure on the Tejano music scene who broke through to major mainstream success.

Movies have been made about her life, including the 1997 film "Selena" starring Jennifer Lopez.

Selena-themed cruise to launch from Kemah for one night only