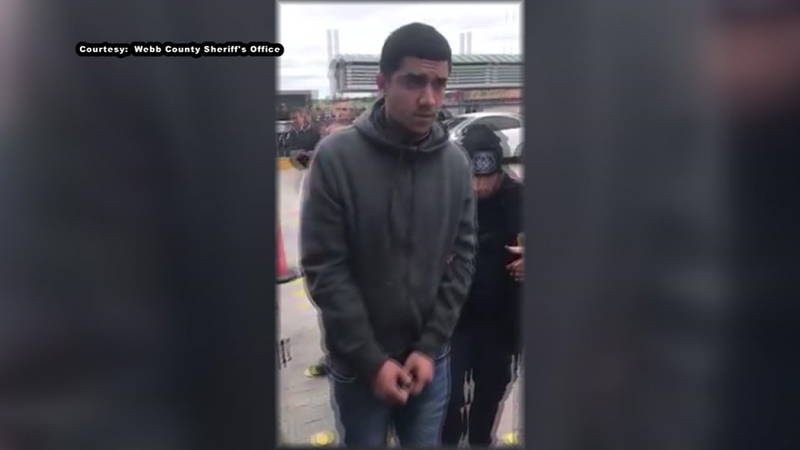 HOUSTON, Texas (KTRK) -- Years after the murder of a security guard, a suspect in the case is finally answering to a judge.

Jonathan Vazquez is charged with capital murder and appeared in probable cause court Wednesday.

Authorities say Vazquez had been on the run in Mexico until he was captured last week.

He was handed over to American law enforcement officers at the border and brought back to Houston.

In 2015, police say Vazquez and another man robbed and fatally shot 71-year-old Saul Israel Cruz as he sat in his patrol car.

Cruz was working security for the Anderson Mart in southwest Houston when he was ambushed.

The shooting happened just after 5am at a convenience store in the 4700 block of Anderson Road at Campden Hill.