Toddlers missing after mom took them to lake, police say 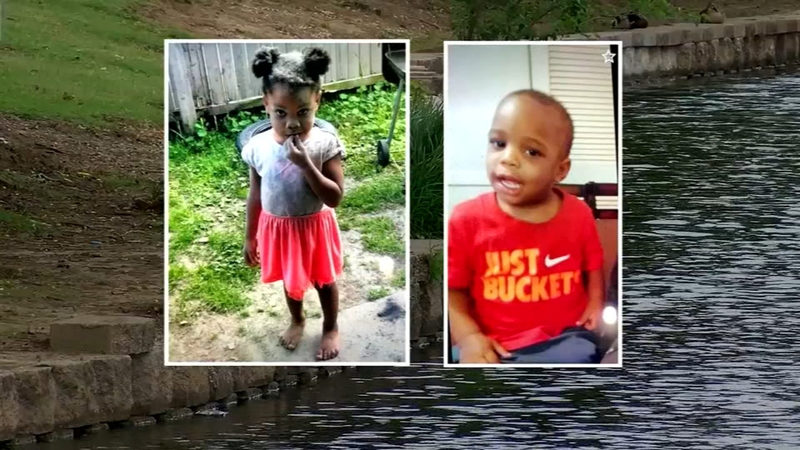 TULSA, Oklahoma -- A desperate search is underway for two toddlers who disappeared after police say they were taken by their mother in Tulsa, Oklahoma.

Police say Donisha Willis, who does not have custody, took her 2- and 3-year-old Friday morning.

KTUL reports the children, identified as Miracle and Tony Crook, were last seen alive on surveillance video inside a convenience store.

Police believe they were then taken to a lake near an apartment complex, where the department has been using dive crews, helicopters and search dogs.

"They are babies, so my heart just goes out to them. I just pray to God that they are not in the water, and they are safe," said neighbor Tara Lyles.

The police are now turning to the public for help to find the children, with the police saying there is no way they could survive 24 hours by themselves.

According to authorities, Willis is not cooperating with the investigation.