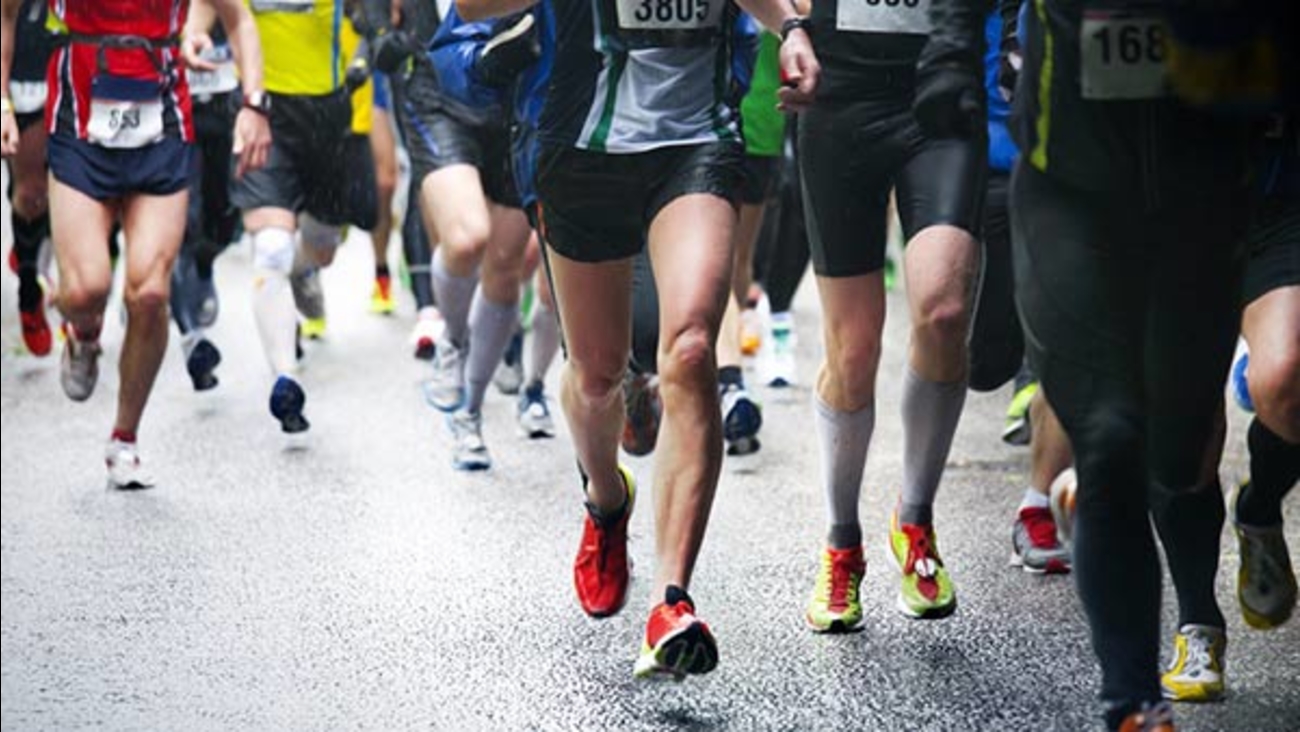 The Lackawanna County coroner planned an autopsy Monday on the married mother of three.

The Roman Catholic Diocese of Scranton says Doherty worked in its development office, raising money for Catholic education. A special prayer service was scheduled for Monday night at St. Paul's Parish in Scranton, where she was a member.