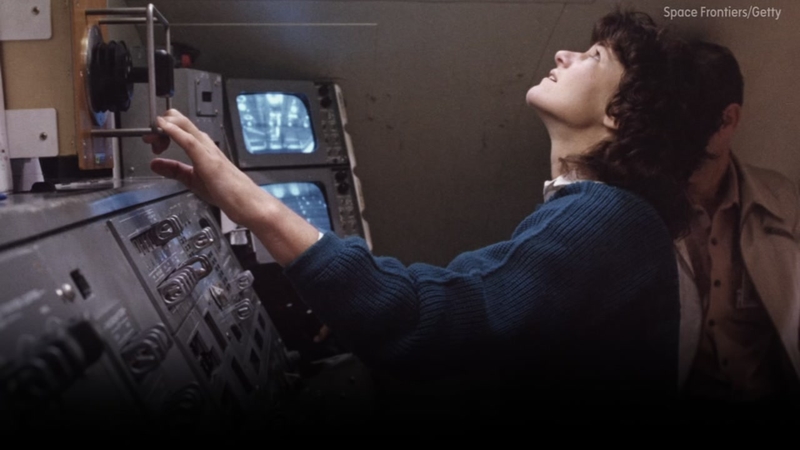 When the space shuttle Challenger launched on June 18, 1983, Sally Ride broke through a galactic glass ceiling for all women.

Ride graduated from Stanford University with a Ph.D. in physics and went on earn a spot in in NASA's astronaut program, beating out 1,000 other applicants. She became an instant celebrity but faced questions and jokes about her sex before embarking on her journey into space. During a NASA press conference, she even remarked, "It's too bad this is such a big deal. It's too bad our society isn't further along."

After leaving NASA, she went on to become a professor of physics at the University of California, San Diego, and also founded Sally Ride Science, a company designed to motivate young kids to pursue math and science.

She continued to follow her passion of educating young girls in the sciences until she passed away on June, 23, 2012 at the age of 61, following a battle with pancreatic cancer.