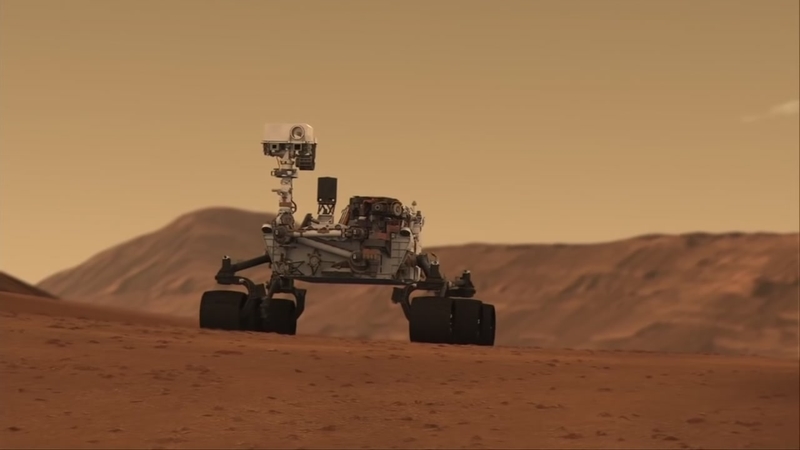 Happy Birthday to the Mars rover! On August 5, 2012, NASA's Curiosity rover touched down on Mars. Many celebrate this on August 6 because when it landed at 10:32 p.m. PT, most of the world was a day ahead. However, NASA celebrates on August 5.

In the past five years, it has made some great discoveries.

On the anniversary of its landing, Curiosity is programmed to sing the "Happy Birthday" tune.

Perhaps someday, someone on Mars will finally hear it.

RELATED: Is there life on Mars?