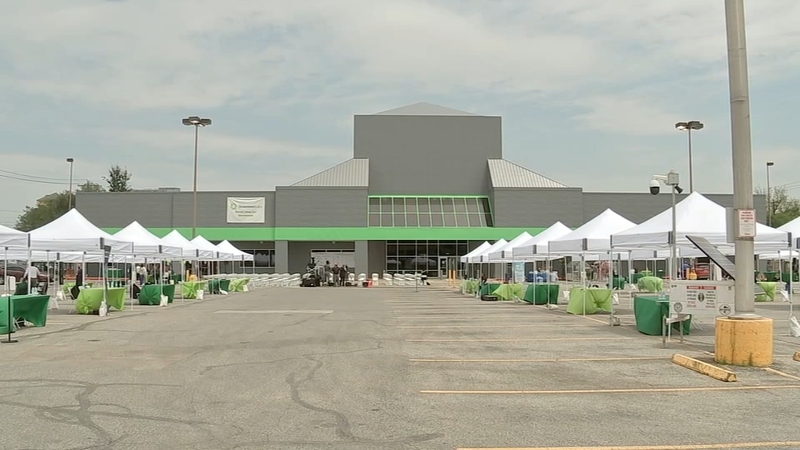 HOUSTON, Texas (KTRK) -- It took less than a year for the Midtown Fiesta Mart to become something new.

The facility at 4200 San Jacinto Street is now home to Greentown Labs Houston, a "climatech startup incubator" whose mission is to cultivate the next generation of clean-energy leaders and businesses in the city of Houston.

Greentown Labs is based outside of Boston, but has been talking about coming to Houston since 2019. Those talks came to fruition on Thursday as Greentown Labs Houston officially opened its doors.

"Not in our wildest dreams did we imagine we'd be opening a second location just as we emerge from a global pandemic," said Greentown Labs CEO Emily Reichert at an opening-day gathering. "We're especially appreciative of all of you for being here."

Clean-energy startups looking to partner with Greentown must apply, and are vetted, before becoming associated with the lab.

Once they're admitted, they pay a small fee for access to workspaces, labs, community space, and the opportunity to learn from each other and other members of Houston's vast energy sector.

Startups participating in the opening of Greentown Labs Houston have high hopes for the lab's abilities to reduce carbon emissions.

Trevor Best, the CEO of Syzygy Plasmonics, said these minds coming together have the opportunity to make a major impact on the environment.

Katie Mehnert is the CEO of ALLY Energy, a company she describes as a clean-energy version of LinkedIn. She said the company's main goal is to get everyone a seat at the table - including women and individuals of color.

She hopes participating with Greentown Labs Houston will help her company's mission expand.

"We think it's important to connect individuals to resources," she said. "Diversity, equity, and inclusion drive better results."

Many of the founding partners behind this lab are longtime energy giants, such as Chevron, Shell, and NRG.

"Houston, as the energy capital of the world, has a moral obligation to reduce carbon emissions," said Houston Mayor Sylvester Turner. Click here for more information on applying to be a startup with Greentown Labs Houston.

Are you interested in applying to be a startup with Greentown Labs Houston? View the process on its website here. 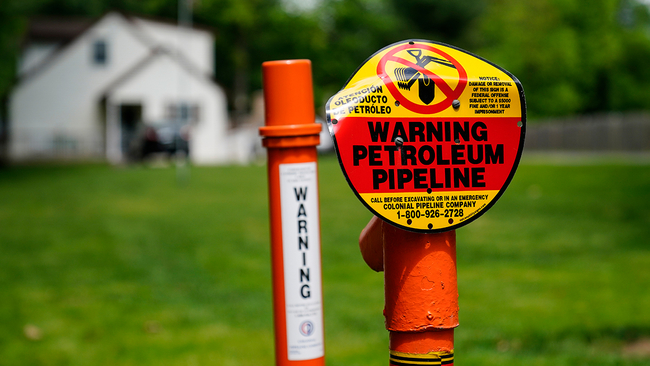 Pipeline officials hope most service will be back by weekend 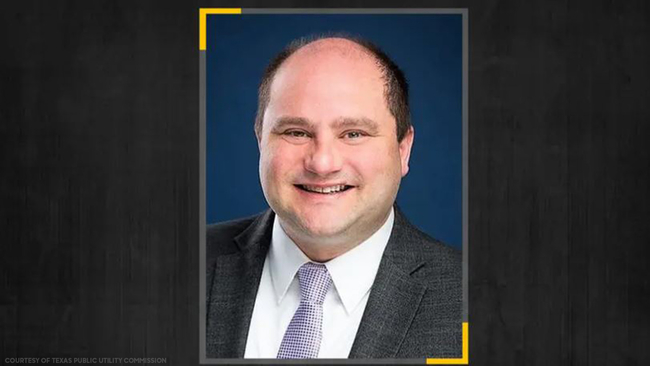 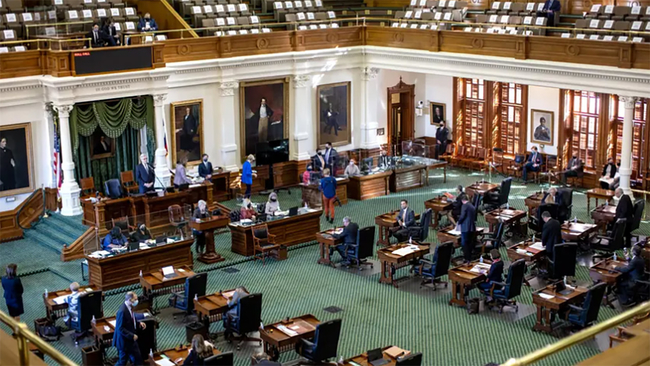