Schlumberger announces another round of layoffs 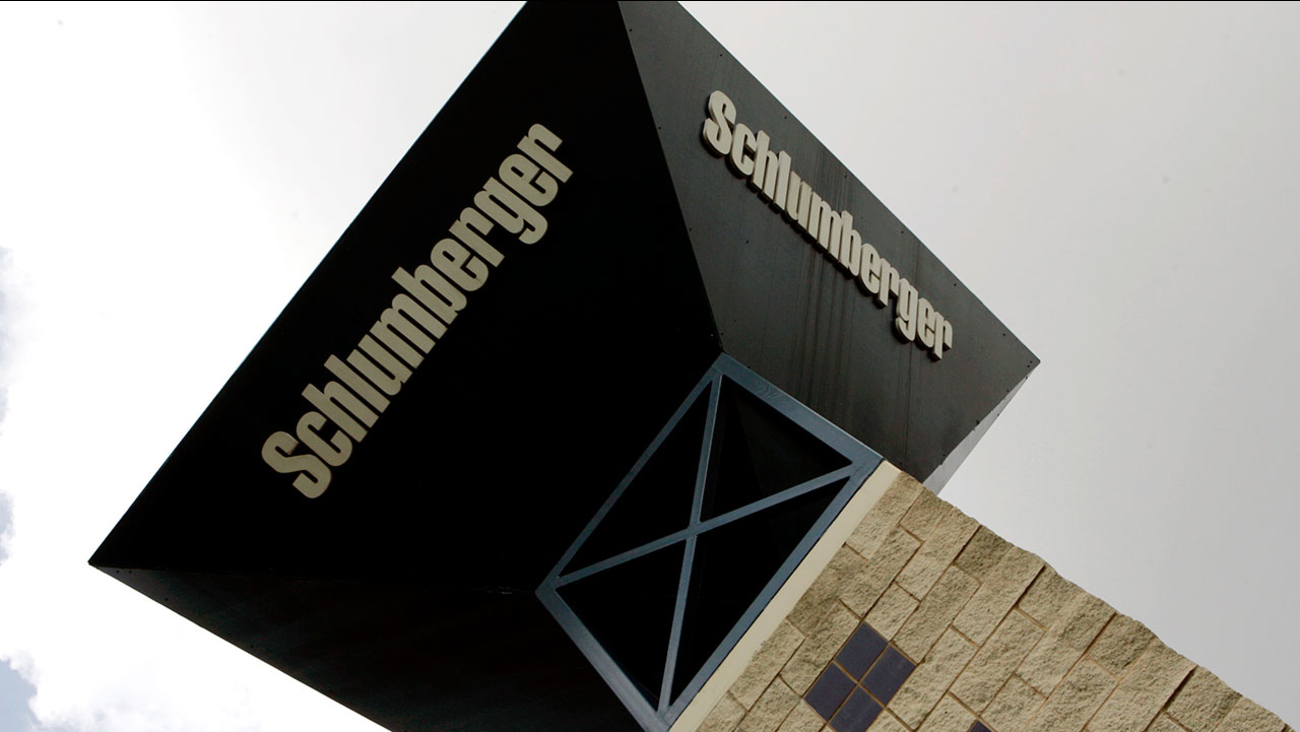 Schlumberger has just announced another round of layoffs.

The oil service company says it plans to cut another 11,000 jobs worldwide. It did not specify how many of those jobs are in the Houston area.

In January, the company said it was laying off 9,000 employees in response to plunging oil prices. This second round of layoffs brings the total number of job reduction to about 15 percent.

""Looking at the macro environment, the global economy continues its steady recovery, and oil demand is still expected to increase by 1 million bbl/d in 2015. However, the significant reductions in E&P spend are starting to impact supply in both North America and internationally, and supply is expected to tighten further in the second half of the year," the company said in a prepared statement.