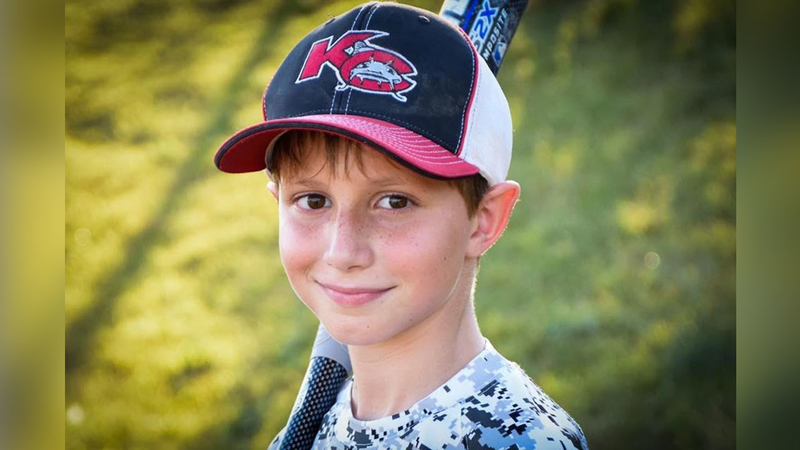 Family of boy killed on waterslide will get $20M

KANSAS CITY, Kansas (KTRK) -- Charges have been dismissed in the case of the Kansas boy who died riding a Schlitterbahn water slide in 2016.

Caleb Thomas Schwab was decapitated while on the Verruckt on Aug. 7.


Schlitterbahn owner Jeff Henry and designer John Schooley were charged with second-degree murder, and operations manager Tyler Miles was charged with involuntary manslaughter in connection with the 10-year-old boy's death.

Jeffrey Henry was arrested in connection with a Kansas criminal case arising from a 10-year-old boy's death on the world's largest waterslide.