Investigator in case of Sandra Sapaugh speaks about William Reece 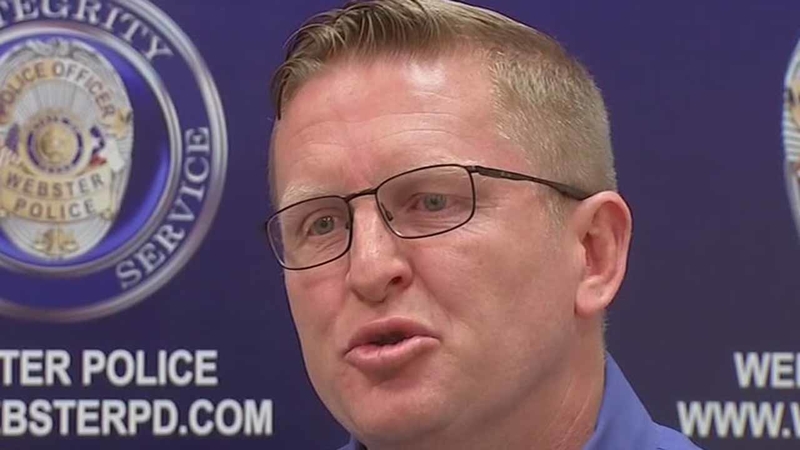 "A true predator in the sense of the word. I think just somebody sick," said Sergeant James Lovel of the Webster Police Department.

Lovel responded to the kidnapping call in May 1997.

"It just seemed very calculated at the time," said Lovel.

Lovel says Reece had it all planned.


Sandra Sapaugh, 19, was at a pay phone at a gas station on Nasa Parkway in Webster. She saw William Reece staring at her. Soon after she got in her car and drove across the street to Waffle House. One of her tires had been slashed.

"Seconds later a guy in a white Dually truck pulls up behind her, almost blocking her in. He said, 'You have a flat tire?' She says, 'Yes.' He says, 'You need some help changing it?' She says, 'Yes,'" said Lovel.

Soon after, Reece kidnapped Sapaugh and headed down I-45. Sapaugh managed to free herself.

"She probably knew if I don't jump out of the car I may not see tomorrow," said Lovel.

Sapaugh suffered severe injuries from the jump. Her memory was a little foggy at first but after she was hypnotized she was able to remember more details.

The case went to trial in 1998. Lovel took the stand and remembers looking at Reece in the courtroom.

"He just sat there and kind of snickered," said Lovel.

Reece was sentenced to 60 years in prison. He has also been a suspect in other missing person's cases.

"It doesn't surprise me, if somebody is willing to take somebody at knife point, then they may definitely be willing, who knows, how many other things they had probably committed at that point," added Lovel.