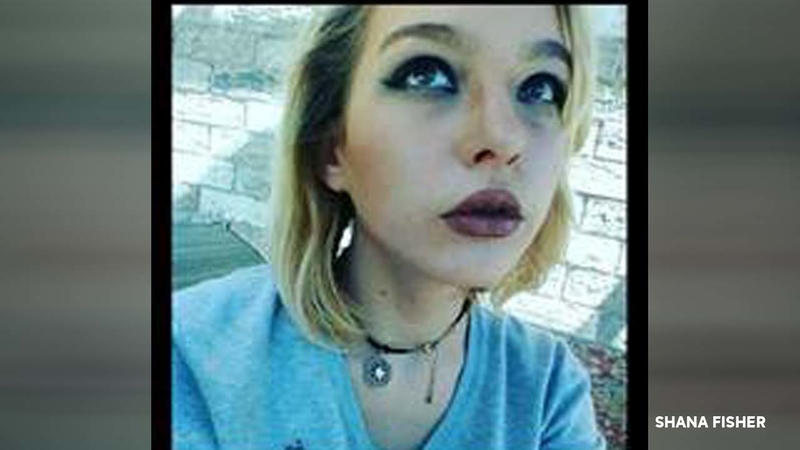 SANTA FE, Texas (KTRK) -- The names of the ten people killed Friday morning at Santa Fe High School were released Saturday. Among them, was that of 16-year-old Shana Fisher.

"She was the first one to die," said her mother Sadie Rodriguez. "How could he do something like that?" she asked. There is no answer to her question.

Rodriguez said Dimitri Pagourtzis had pursued her daughter for several months, but Shana rejected his advances.

"He had dated her friend before and then turned to her. She wanted nothing to do with him," she said, but the unwanted attention continued.

Friday, the 17-year-old student is alleged to have retrieved a shotgun and pistol he had hidden in a closet and walked into the art classroom where Fisher and her classmates were and opened fire.

"He shot her at point-blank range," Rodriguez said. "How do you do that when someone says they don't want to be with you, and he's been mentally unstable. No one was paying attention and he was wearing upside down crosses and trenchcoats?"

Pagourtzis' family released a statement earlier today, writing that the person described is not the quiet, sweet boy they knew.

He is being held without bail this weekend in the Galveston County jail. He's expected to go before a judge next week.

"Solemn, shocked, we still don't know what to say." is what store owner Gregg Blackburn, feels is the current mood.