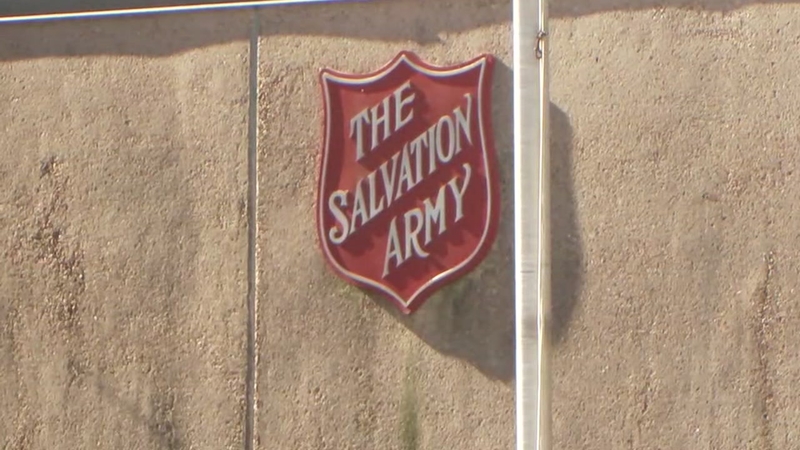 HOUSTON, Texas (KTRK) -- The Salvation Army confirmed Friday it's closing a men's shelter off Main Street on the city's Northside.

Some are applauding the decision, saying the community will be safer after the murder of 11-year-old Josue Flores.

Josue was walking home from Marshall Middle School on May 17, 2016 when he was stabbed more than 20 times.

Police arrested a man at the Salvation Army shelter and charged him in Josue's murder. However, the charges were later dropped.

After Josue's death, a group of residents formed Safe Walk Home Northside to stand in front of homes as children walk to and from school to make sure they get there safely.

Several community members think the shelter has made it dangerous for children.

"The clients that were being solicited by this institution were not respecting this neighborhood at all. Plenty of police reports, asking for help because of the disrespect the men were creating in the Northside community," said Safe Walk Home Northside Founder Stella Mireles Walters.

Josue's case remains open. However, the Salvation Army says the shelter isn't closing because of that.

"I'm a minister and so I want to hear their concerns and we listen to their concerns. They're our concerns also, so we want to make sure how do we serve individuals better? And that's a passion of ours," said Major Kent Davis with the Salvation Army.

The Salvation Army says it's consolidating its shelters due to a loss of funding.