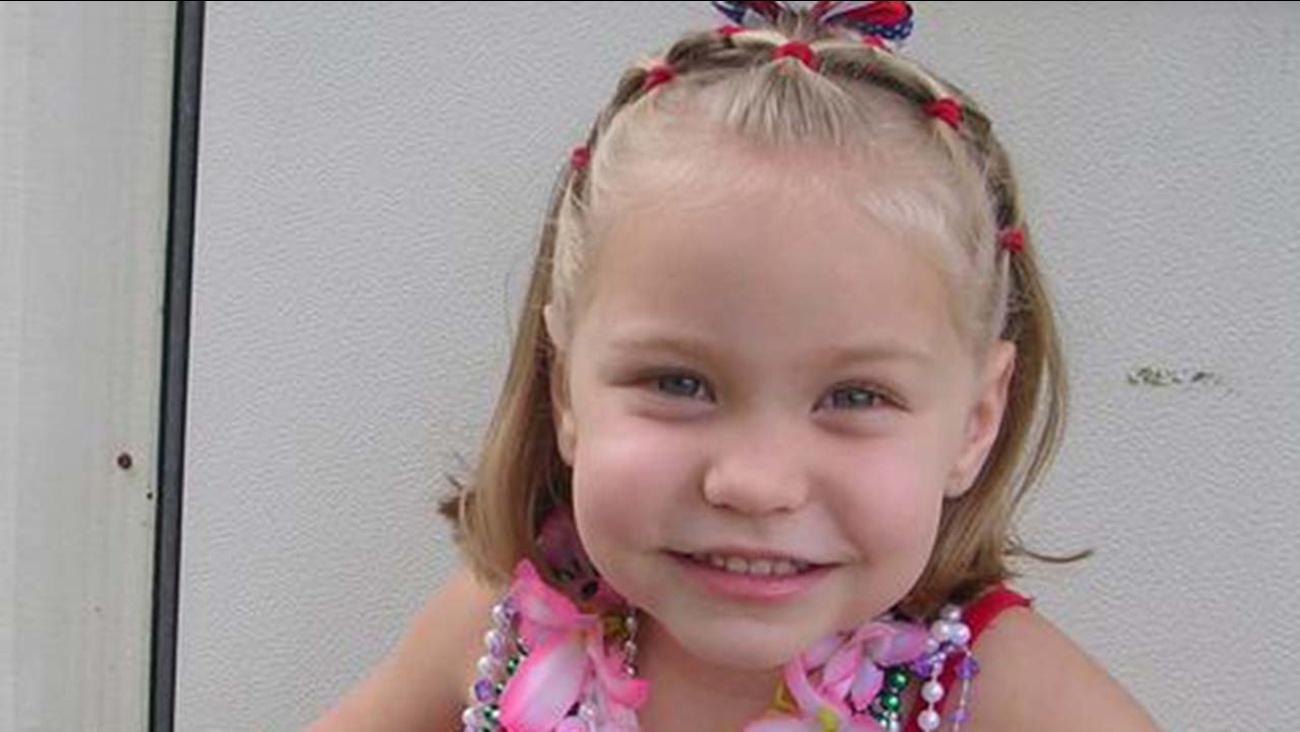 GADSDEN, AL -- A jury is considering whether to recommend life or death for the Alabama grandmother they convicted of running her granddaughter to death.

A judge told jurors to report back to court Monday for the sentencing of 49-year-old Joyce Hardin Garrard.

The panel will hear additional evidence as it decides whether to recommend execution or life without parole for the murder of 9-year-old Savannah Hardin. The judge has the final say.

Prosecutors want death. They say Garrard brutally made the girl run for hours as punishment for a lie until she collapsed into seizures.