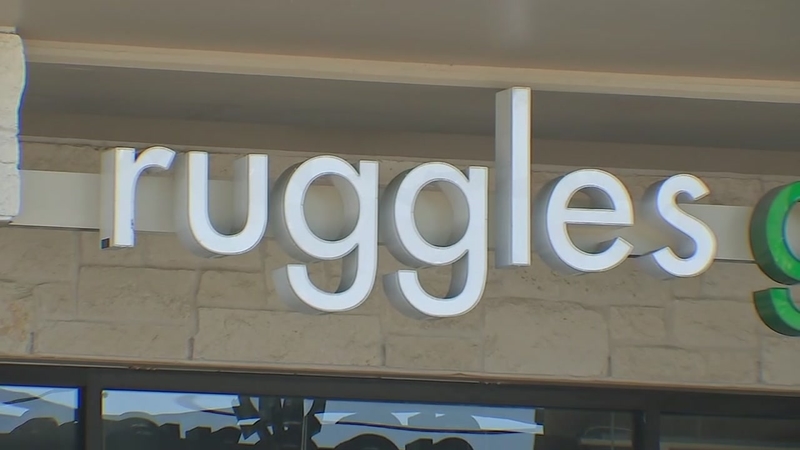 HOUSTON, Texas (KTRK) -- Months after its former owner was implicated in an illegal seafood operation, local restaurant chain Ruggles Green has rebranded itself as Bellagreen.

In April, Texas Parks & Wildlife alleged former owner Bruce Molzan purchased and sold illegal finfish off the menus at Ruggles Green and Ruggles Black and profited more than $400,000. A two-year investigation revealed that the illegal network had been ongoing since at least 2013 and could be the largest of its kind in Texas history, game wardens said.

Hargett Hunter purchased Ruggles Green from Molzan in 2016, and its representatives said they were "not involved in any of [Molzan's] legal matters."

The chain's five existing locations -- in River Oaks, The Woodlands, City Centre, Sugar Land and the Heights -- will be rebranded as Bellagreen by the end of the year.

Despite the name change, CEO Jason Morgan said the chain's overall concept will not change, although it will be "refined."

"The new name was selected to reflect our goal of creating beautiful food while striving to make the world a more beautiful place," Morgan explained. "The combination of 'bella,' the Latin word meaning beautiful, and green, signifying our brand's philosophy of 'down-to-earth eating,' reinforces dishes that appeal to both your tastes and your eyes."

The chain will also open a concept restaurant in the new Village Marketplace development, and Morgan said he hopes to expand into Dallas in 2018.

Bellagreen will hold a job fair from Sept. 7-9 from 9 a.m. to 6 p.m. at the new Village Marketplace location on 10111 Louetta Rd. to staff the location.