Woman shot to death inside car in Rosenberg 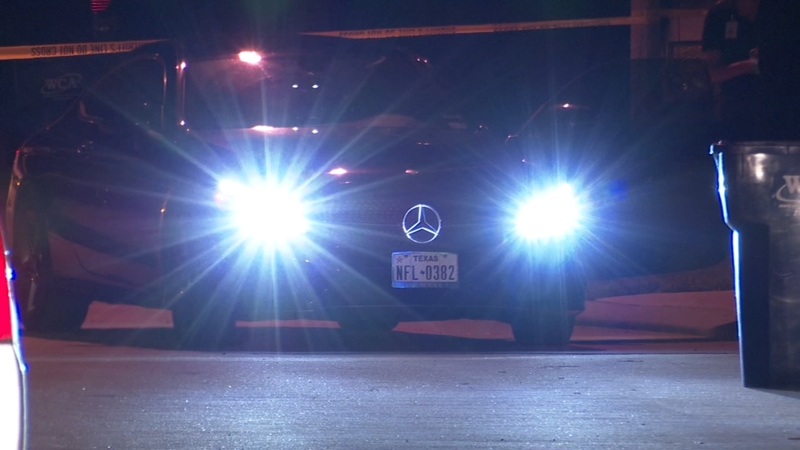 Woman shot to death inside car in Rosenberg

ROSENBERG, Texas (KTRK) -- The body of a woman who was shot to death was found early Saturday on a Rosenberg Street.

It happened around 2 a.m. near Crestone.

The woman was inside a Mercedes when the shooting happened, but it wasn't clear what led to the incident.

A man was interviewed by Fort Bend County deputies early Saturday, and authorities said he was cooperating with their investigation.

The man told investigators that the woman pointed a gun at him and he fired at her in self-defense, according to sheriff's deputies on the scene.