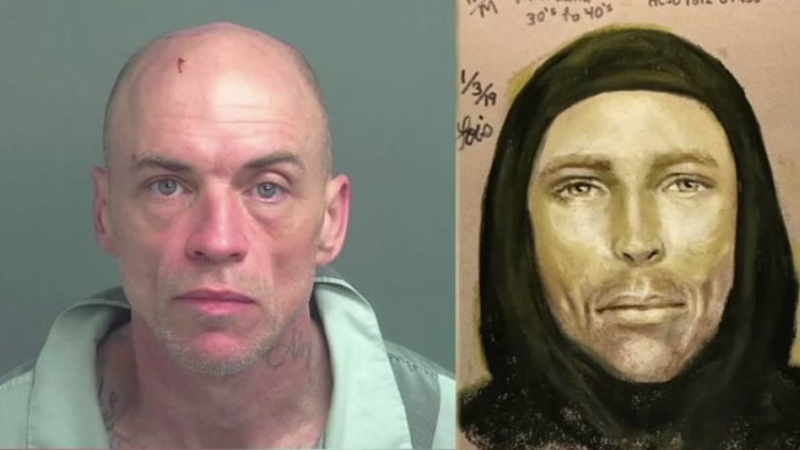 An inmate whose photo went viral on social media as a possible suspect in the murder of 7-year-old Jazmine Barnes was found dead in his cell months later.