Jarecki said his documentary has left him with a "firm conclusion" about Durst's guilt or innocence. But he wasn't saying before Sunday's final episode.

Report a correction or typo
Copyright © 2022 by The Associated Press. All Rights Reserved.
Related Topics
ARREST 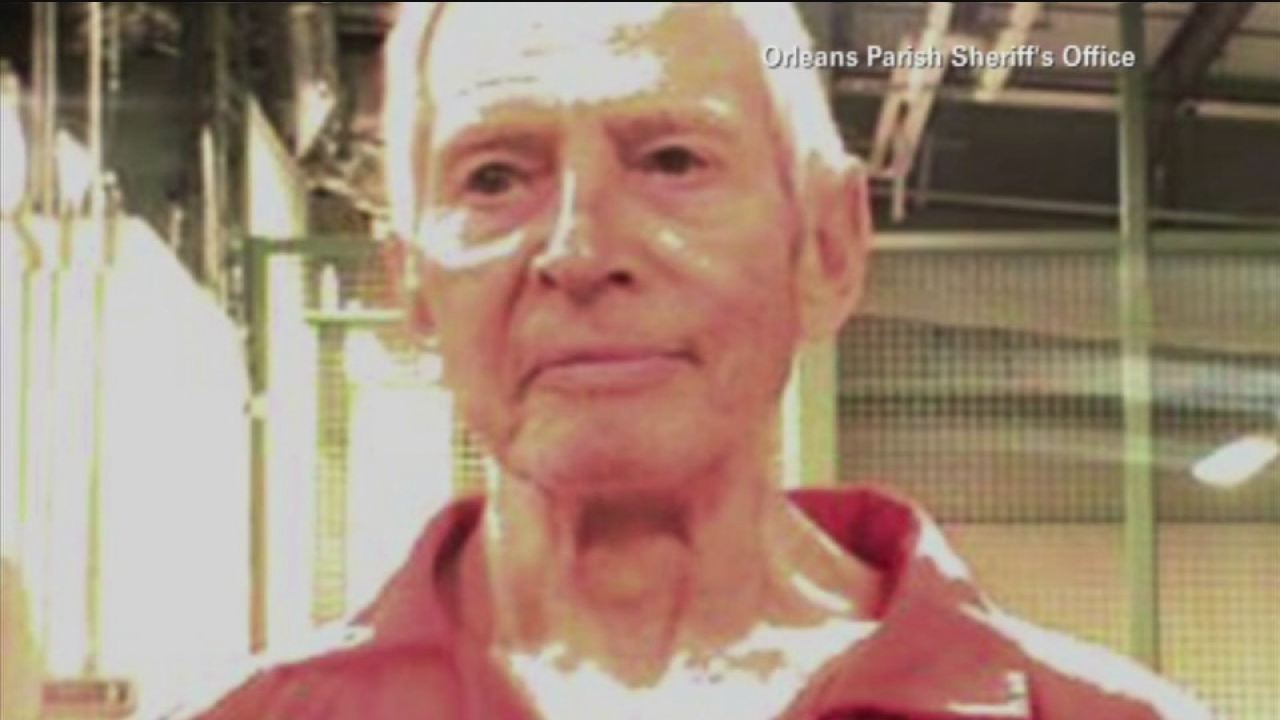 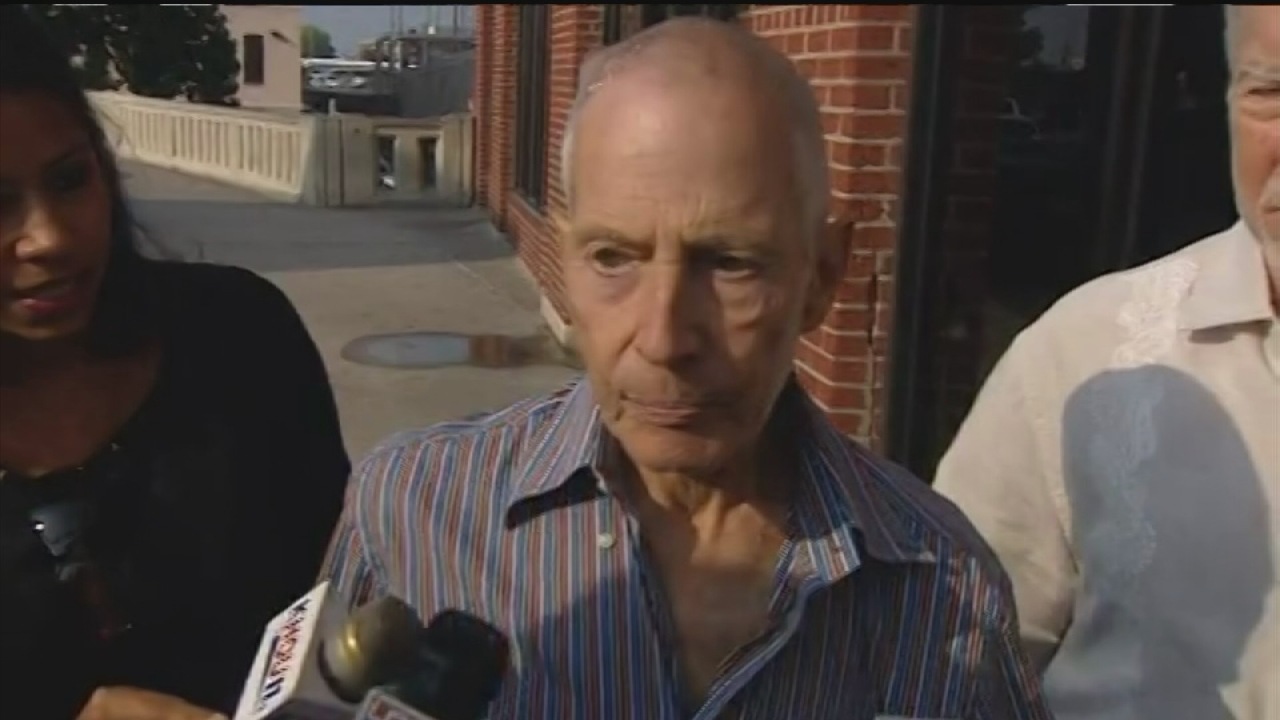 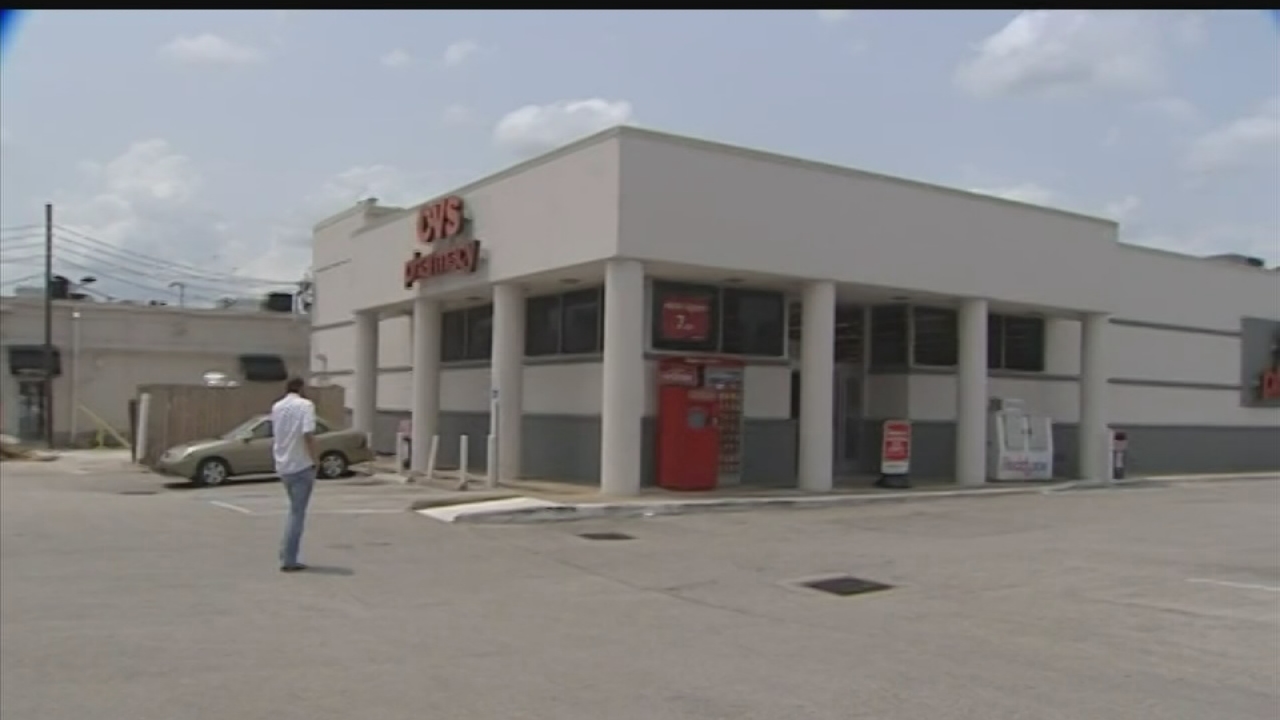