LAJITAS, Texas (KTRK) -- In this week's Texas Roadtrippers, Steve and Pooja traveled to far west Texas and came across a beer-drinking goat mayor!

"This is Clay Henry the IV," explained Ted Rose, with the Lajitas General Store. "Clay Henry was duly elected as major of Lajitas."

Clay Henry is a goat. He drinks beer. And he truly is the mayor of the tiny town of Lajitas.

"Stiff competition comes up from time to time, like Tera-antula and Chuy the Chihuahua, but they don't stand a chance," Rose laughed.

Mayor Henry's story started about 15 minutes away from Lajitas, in the ghost town of Terlingua.

Terlingua was once a busy mining town. Now, the population is right at 58, 59 if you count stuffed former goat mayors.

It all started back in the 1980s, though, nobody really knows exactly when. A freak snow storm and alcohol were both involved. A man from Houston decided he would run to be mayor of Lajitas.

Bill Ivey was a businessman in the area.

The goat lost the election the first year, but won the next year.

"Our campaign slogan, we kept it really simple and I think that's one of the reasons it appealed to so many people in the United States. It was, 'You just have to give a darn.' Clay Henry won officially, hands down, or hooves down, as the first official mayor of this whole region," Ivey said.

Unfortunately, the original Clay Henry was a bit of a ladies man.

He was killed by a romantic rival at the ripe old age of 23.

He's now been stuffed and is on display at the Starlight Theatre in Terlinqua.

His descendants have all been elected mayor, too.

"He lived to be much older than almost any other goat," Ivey said. "In fact, I can remember when we celebrated his 21st birthday! With beer!"

Even stuffed, Clay Henry is not the worst politician your Roadtrippers have ever interviewed.

"Politics, as we all know now, they can get you down," Ivey said. "So, they were looking for something to smile about at that time." 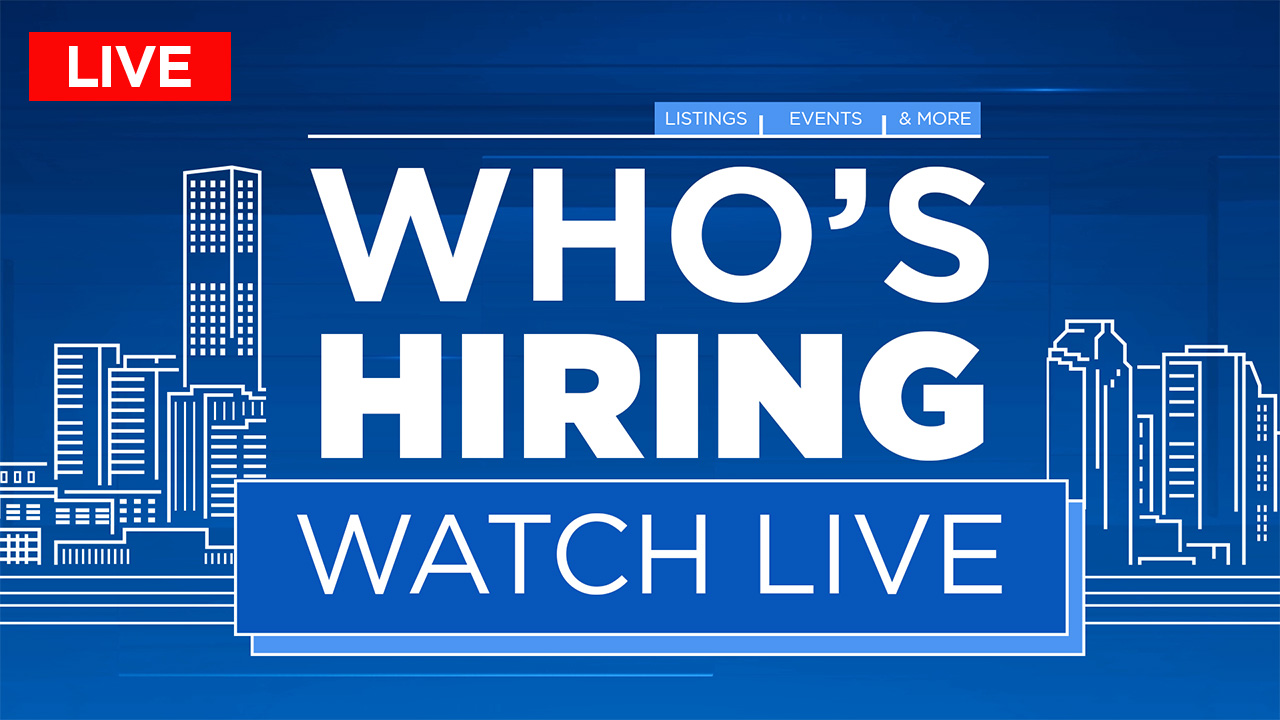 Are you a young adult looking to land a job? Tap into ABC13 job fair 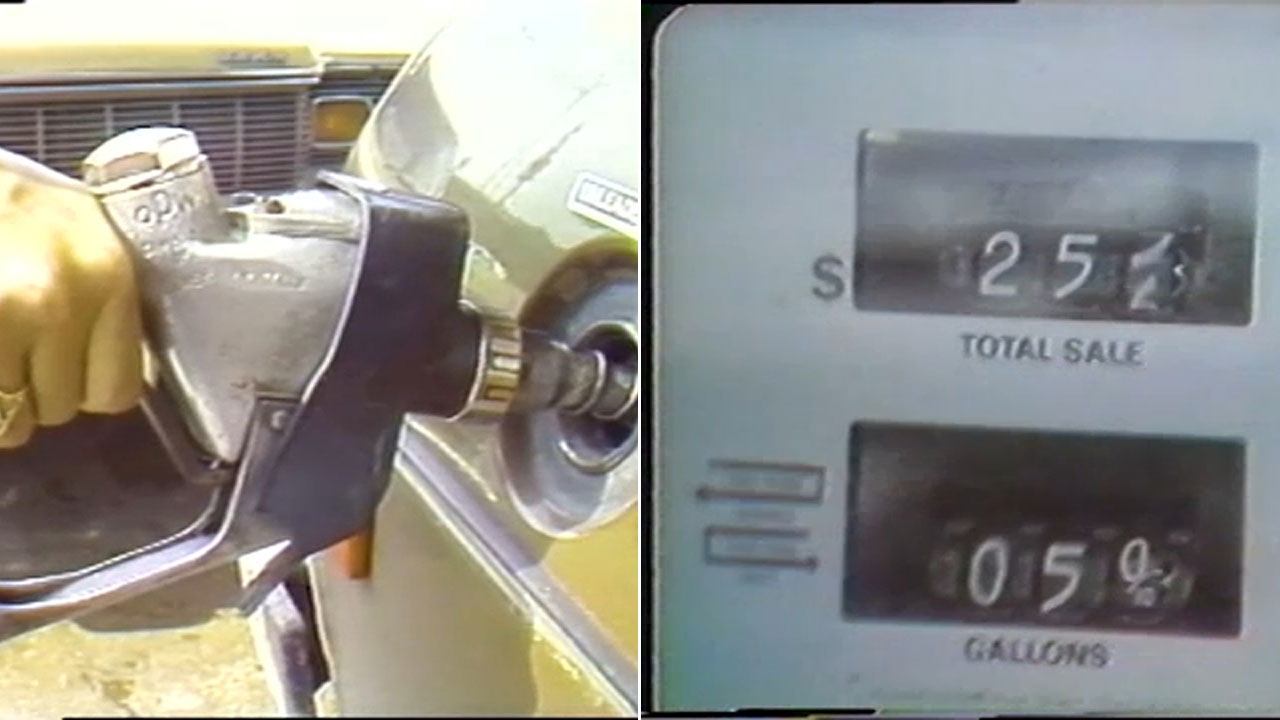 ABC13 archives: Take a trip down memory lane of the pain at the pump 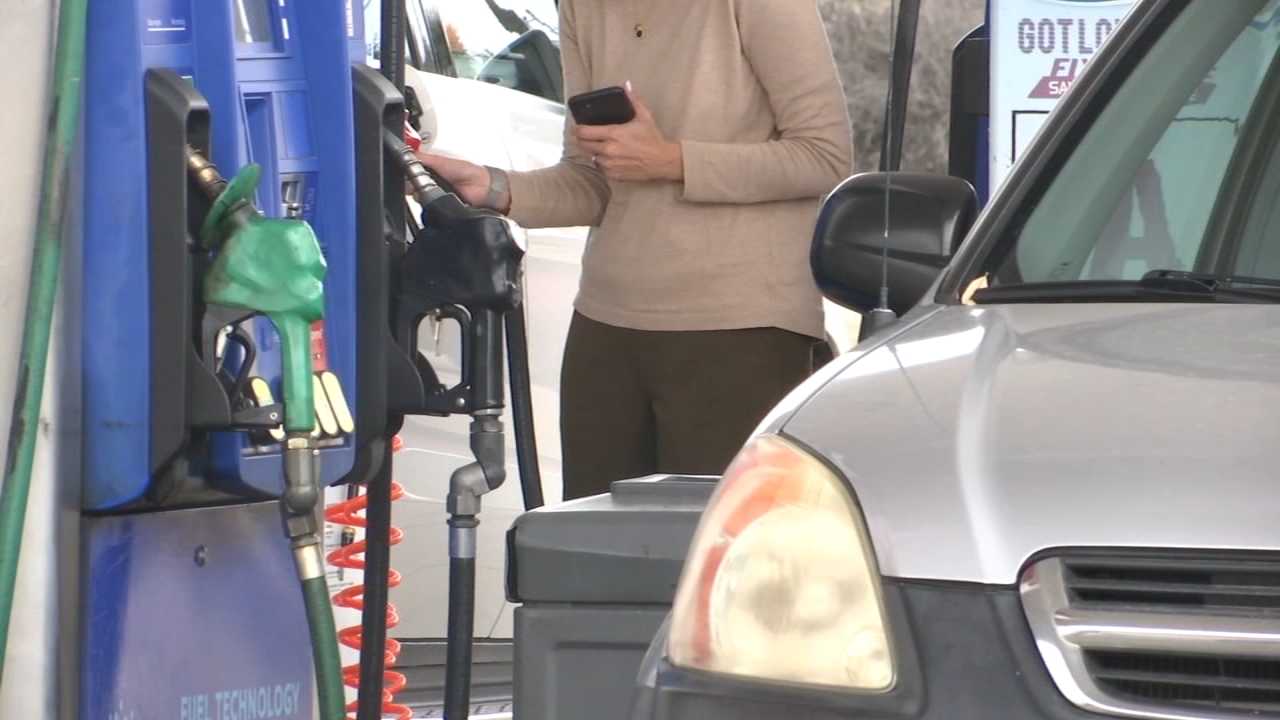 Looks like we're along for the ride: See 10 ways to save at the pump 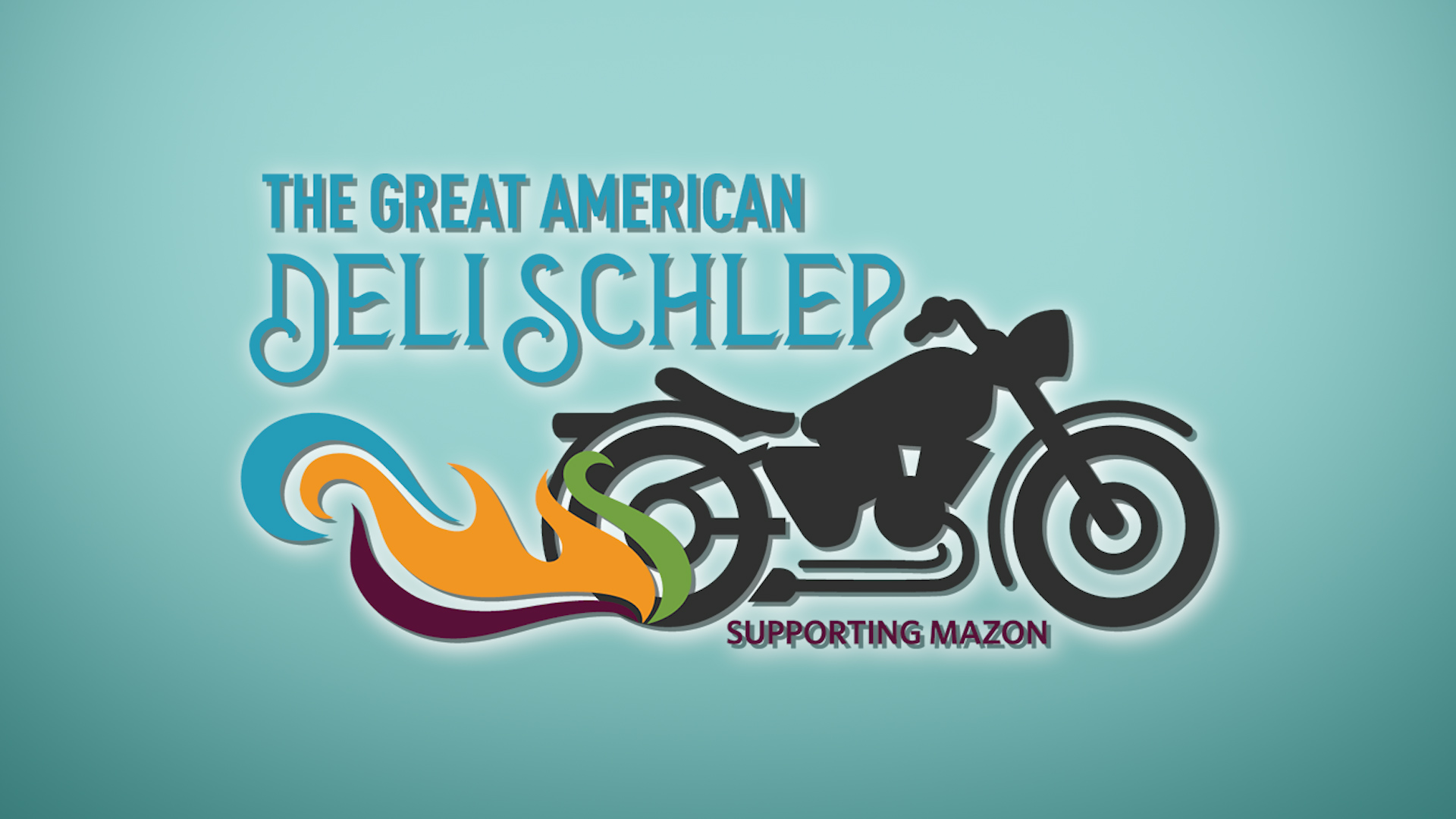