Ride share driver found dead next to his car in Bellaire 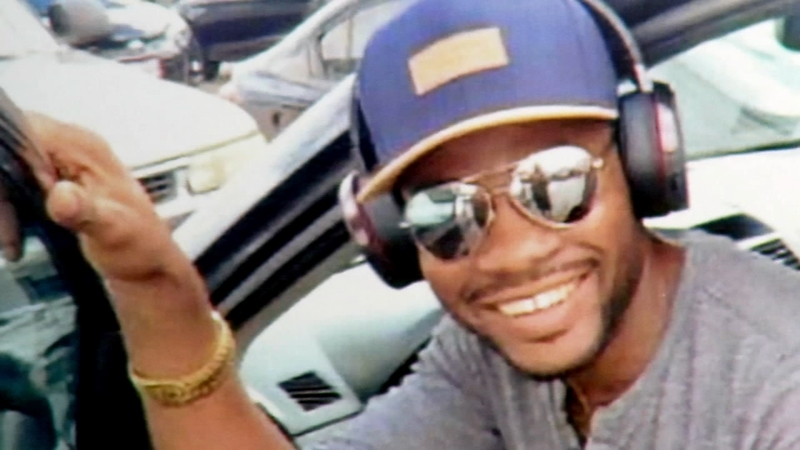 HOUSTON, Texas (KTRK) -- The family of a young man, who came to the United States for a better life only to die from a gunshot wound to the chest along the West Loop last week, has an emotional message for his killer.

"I want them to know, if that person is listening, that you didn't just kill my brother. He killed me. He killed me," said Carlest Ngouagna, the victim's brother, through tears.

Eric Mbognou Big, 24, was found with a gunshot wound to the chest on the southbound side of 610 in Bellaire at 3:40 a.m. last Wednesday.

A Bellaire police officer stopped to check on a disabled vehicle when he found Mbognou Big lying next to the car.

He had been out driving for ride sharing companies earlier that morning.

His family says police told them he did not have a passenger. His wallet, credit cards, phones and Mercedes were not stolen, they say.

"We want the person. Whoever did that should face justice," the victim's sister, Christelle Kouiem said. "I want to know why? Why would that person do that?"

Mbognou Big followed his siblings to the United States two years ago under asylum from Cameroon. They say he was hard-working and full of life.

He sent any money he earned back to his family in Africa. They are all heartbroken.

Police have released very little about the case.

Anyone with information is urged to contact Bellaire police or Crime Stoppers.

The victim's family has set up a GoFundMe to raise money to send his body back to Cameroon.