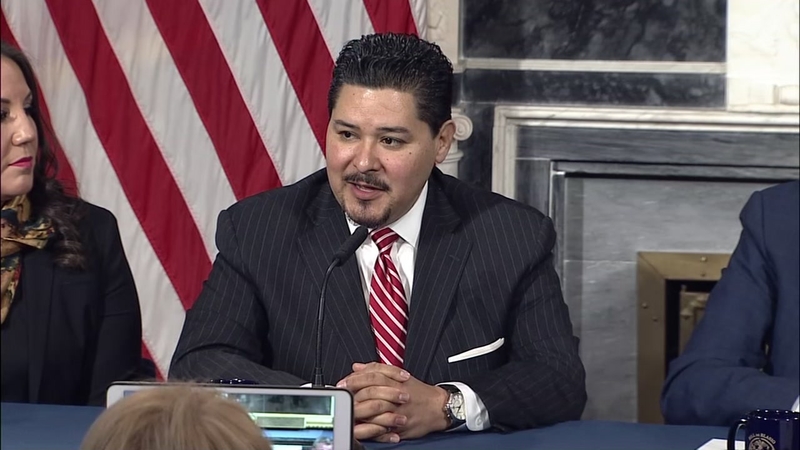 Richard Carranza accepted a job Monday as NYC's new school chancellor after heading HISD for only a year and a half.

"He is still superintendent of HISD," said Board President Rhonda Skillern-Jones. "He has given us an approximate two weeks give or take."

Skillern-Jones said she found out about Carranza's new job only moments before it was announced on live television.

Carranza was already in New York when she said he called her and other trustees.

This year, HISD is facing a $115 million budget shortfall and potential state intervention due to test scores.

Several schools and families are still recovering from Hurricane Harvey.

Board members caught off guard by HISD supe's departure