Rice University has delayed in-person classes by two days and has moved to all-online learning for the next two weeks.

HOUSTON, Texas -- Days after it moved its first two weeks of classes online due to a high number of students testing positive for the coronavirus, Rice University said Monday it has retested dozens of students and "all but one of those have turned out to be negative."

The video above is from an ABC News report illustrating the spread of COVID within a classroom setting and the impact of masks. More about this can be found here.

According to officials, the university uses three different providers for its testing program. As it started to ramp up testing again, it conducted 4,500 tests in the first 9 days with initial results showing 81 positive results. Half of those positive tests came in last Thursday.

While the numbers seem small, officials say, it resulted in a 2% positivity rate. That is much higher than what Rice experienced last year, which was an average .24% when they ran 150,000 tests.

The university had used the results as the basis for its decision to shift classes online for the first two weeks of the semester and push back the start of classes by two days as the delta variant continues to surge throughout Texas and the Houston area.

"This unusual campus positivity rate prompted us to take quick action and assume a more cautionary posture until we could determine whether there was a significant risk of widespread infection," wrote Kevin Kirby, chair of the Crisis Management Advisory Committee, in a letter to students.

Rice began investigating and determined one of the testing companies had changed their protocols that determine test results without alerting Rice. The university asked the company to revert to their previous testing protocols, which they have done. The university retested 50 people who previously tested positive twice with two different tests and all but one came back negative. They released those students from isolation.

While officials said the plans would remain in place, they said students who have delayed moving into residence halls can begin any time after Sept. 3.

Ninety-five percent of the approximately 12,400 people in the Rice community are vaccinated, according to a university survey which has had a response rate ranging from 91% among faculty to 99% among undergraduates. Two hundred thirty people have indicated they do not plan to get vaccinated, university leaders said. University officials are requiring vaccinated people coming to campus regularly to get tested once a week and unvaccinated people to get tested twice per week.

"We must be particularly vigilant and not assume that the mitigation strategies that proved so effective last year, with a less infectious set of variants, will prove effective now," Kirby said. "So we need an accurate understanding of infections in our community as most of our people return to campus for the fall semester." 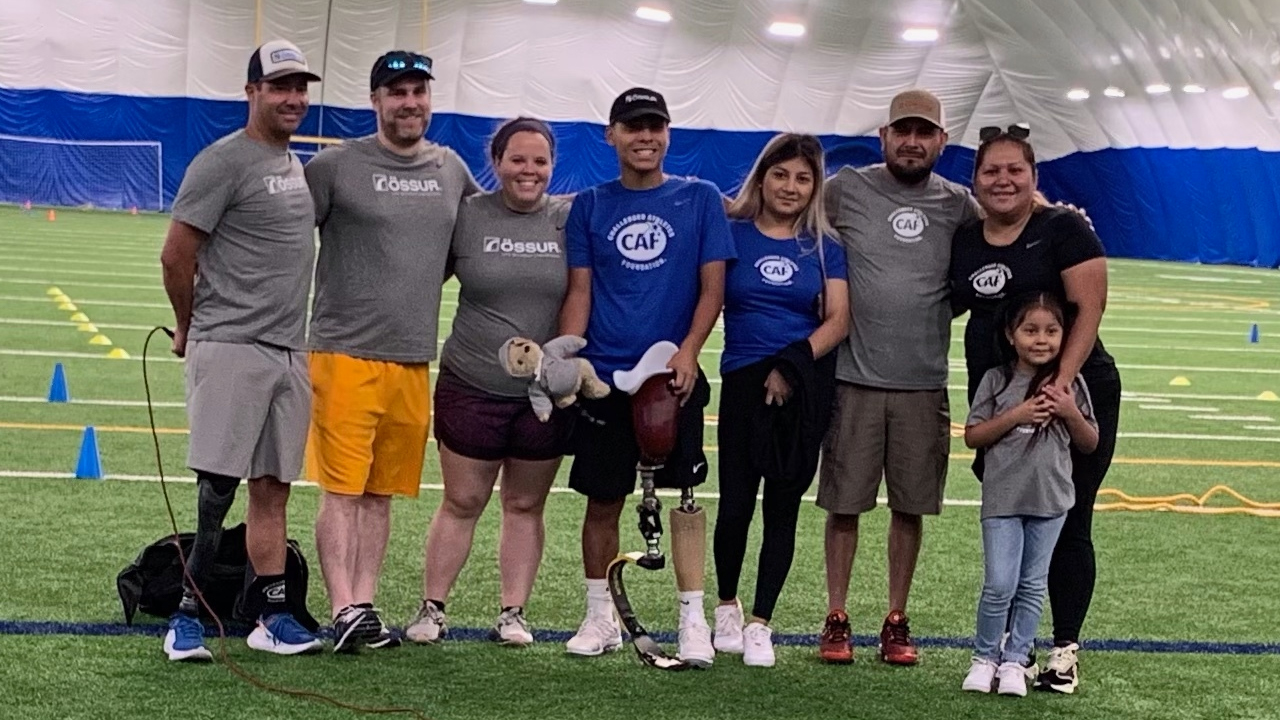 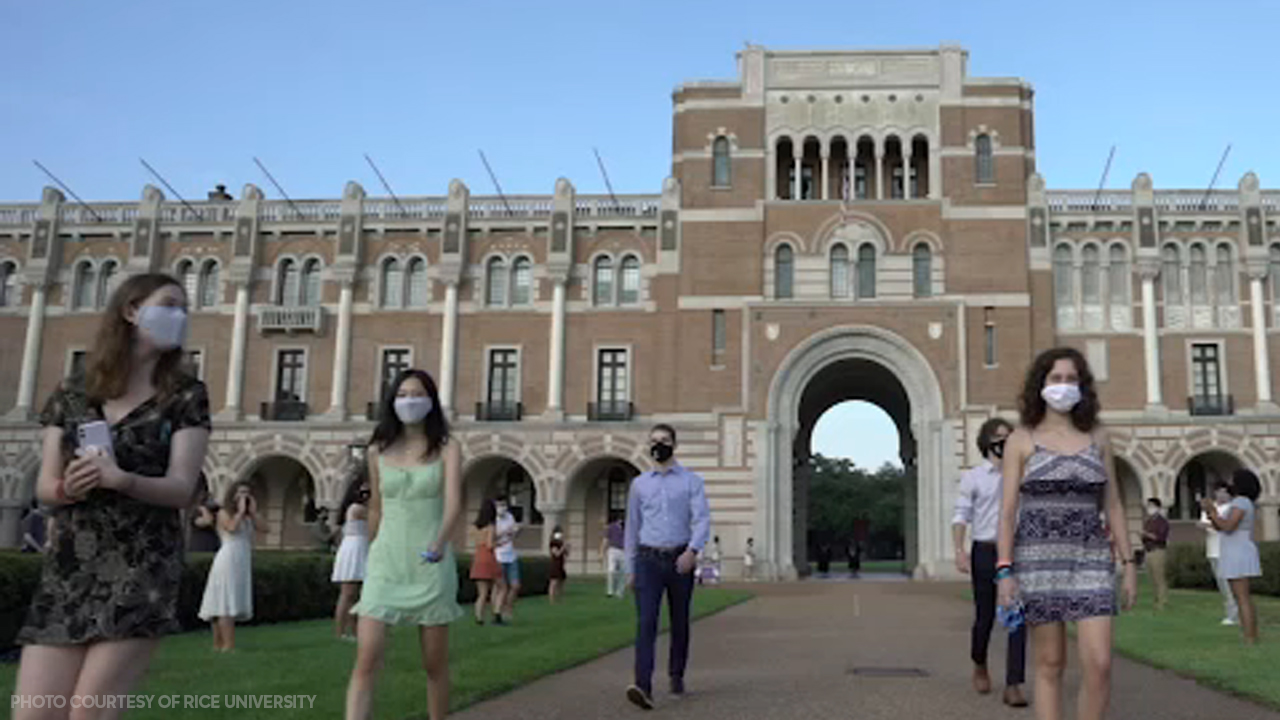 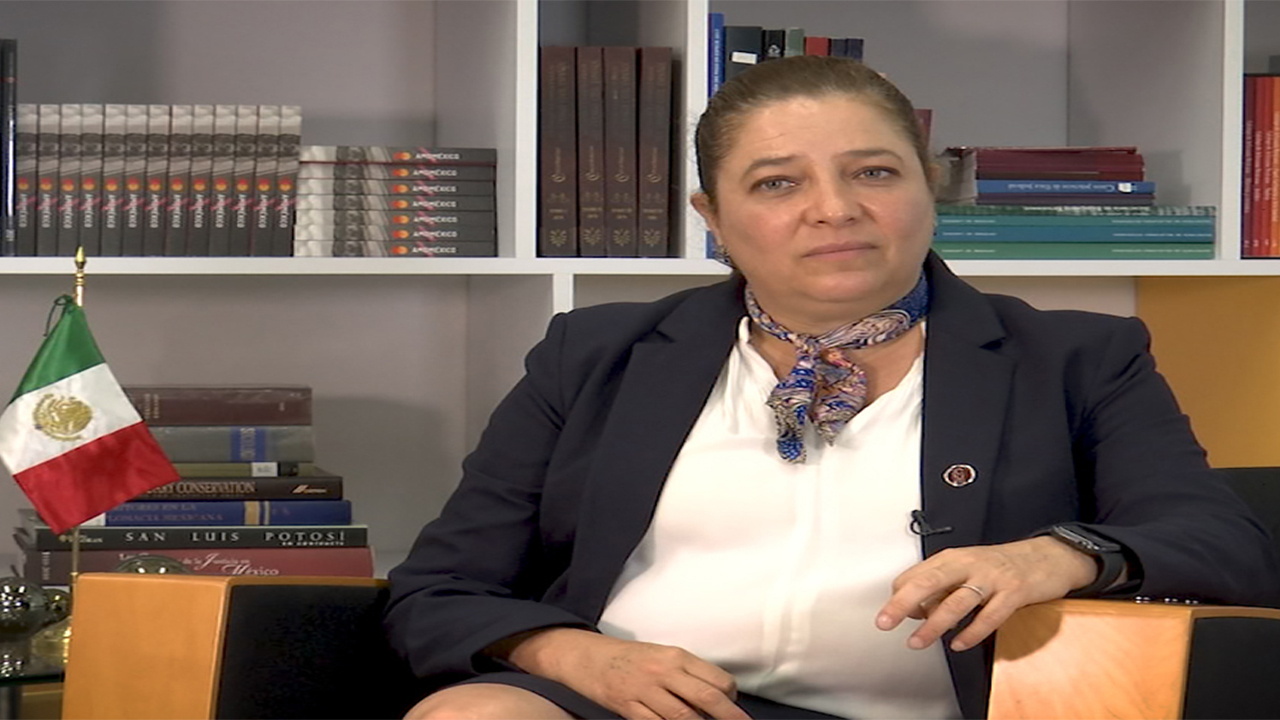 President of Mexican college weighs in on migration conversation 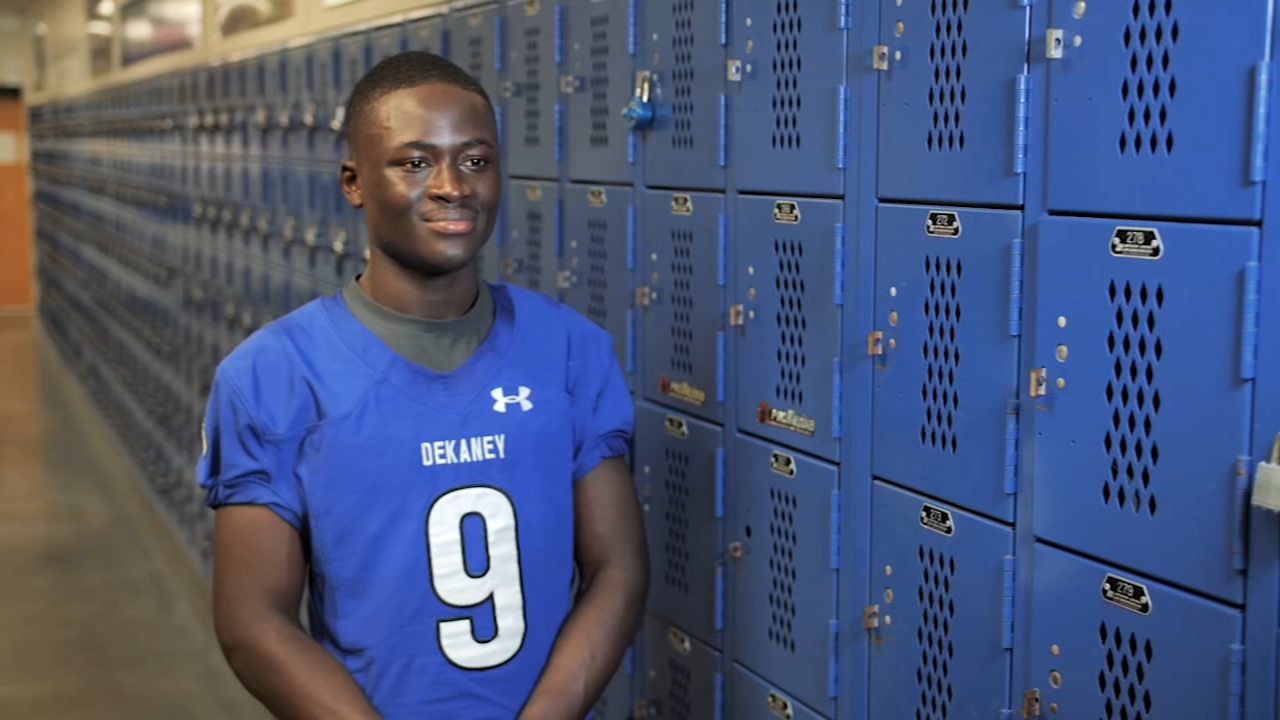